Back when Greenwich village was a hub of counter culture and offered a stage for the emerging cultural icons of the day, Roth renovated Café Wha?, which had started life as a stable. He personally helped renovate the place, laying down the new floor and bringing in some friends to help decorate, in the spirit of collaboration. In fact, the name Café Wha?, comes from the fact that the café turned out to be a colorful mix of styles.

Roth built up the reputation of the place, betting on a roster of varied, interesting and innovative performers. The club became a hub for young entertainers looking for their first stage.

"He was just a kid," Roth later recalled, noting how he announced from the stage that a young, green Bob Dylan needed a room for the night back in 1961. "The first time I heard Dylan get up on an open mic, I'm thinking to myself, 'This kid doesn't have a prayer. He can't sing, can't play and certainly doesn't have any stage presence.'"

Dylan himself referred to the café’s mismatched roster of acts as an “extravaganza of patchwork” in his memoir, Chronicles: Volume One. 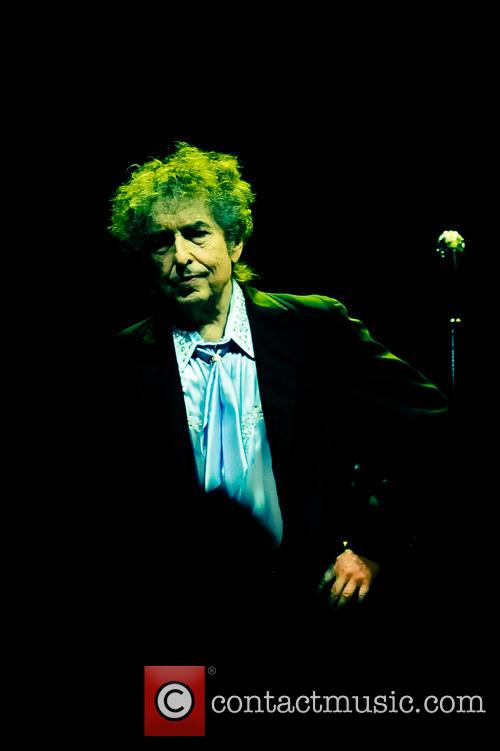 Bob Dylan was one of the rock legends, who got their start at Cafe Wha?