Majozi reflects on how his sound has developed over time

Watch live performances of 'I Want Your Love' and 'Waiting'.

Blending his folksy sensibilities with a fresh new pop vibe, Majozi has been promoting his self-titled album tirelessly over the last year. Now he's working on a new project which has given him time to reflect on just how his sound and approach to recording has changed since his early work, and he reveals what we can expect from the next record. 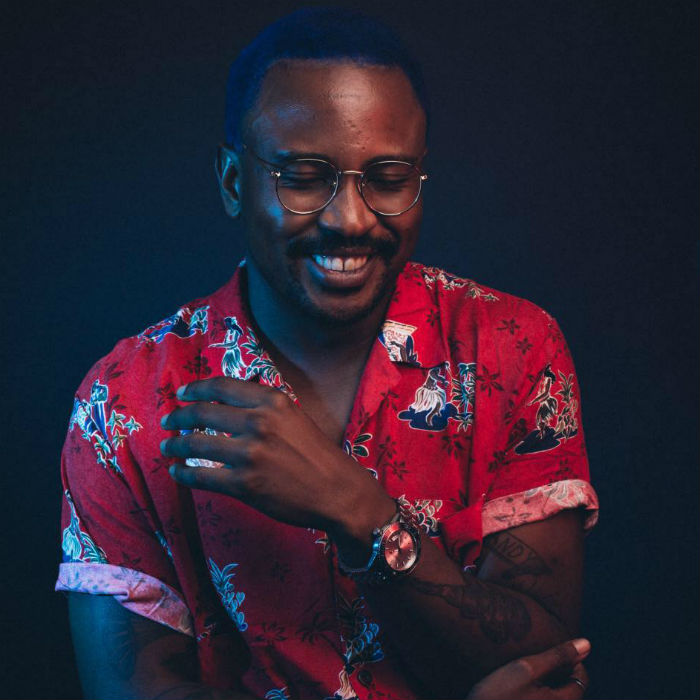 The Cape Town artist's earliest work was an EP called 'Marvelous Light' which landed him a deal with Universal and led to the release of his sensational 'Mountains' EP. With label attention comes new resources, so naturally the writing and recording process was a stark difference.

'When I was doing 'Mountains' I was really fresh to how everything was', he recalled in an interview with Discovr. 'I knew nothing of the industry, and everything was a learning process, but I found my sound through it and released two successful singles - 'Fire' and 'Darling'.'

'By my next album I had much more confidence and had built a small following based on the same folky sounds from my EP', he continued. 'My latest album 'Majozi' saw me being more creative and stretching my abilities to learning more instruments and playing around with interesting synths, melodies and other quirky pop elements. I just wanted to be different but also I had so much fun during the process.'

Now that he's on to his next project, he's been switching things up even more, pushing his own boundaries and injecting his drive and his passion into his music.

'It has more of a fun pop old school feeling than my previous projects', he says. 'I wanted to break out of my comfort zone and try something new. It took a while, but I learnt how to play keyboard and other different synths.'

Read the full interview on Discovr.TV.