In addition to providing the hit single, she'll also select the artists for the rest of the soundtrack

More great news for fans of the Hunger Games films! Following the recent announcement that pop sensation Lorde will be providing the lead single for the new soundtrack, it’s now been revealed that she will curate the entire soundtrack for The Hunger Games: Mockingjay pt.1. 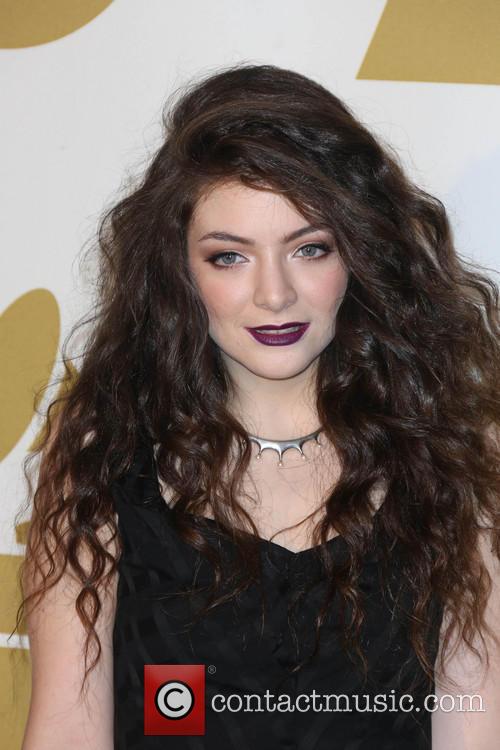 The New Zealand singer, real name Ella Yelich-O’Connor broke through into the musical mainstream with her hit single ‘Royals’ last year, and it arguably provided the soundtrack of 2013. At the age of just 17, she’s being presented with a huge artistic opportunity to put her personal touch on what is sure to be one of the biggest films of 2014.

Lorde has already contributed towards the Hunger Games mythology, providing a sparse and atmospheric cover version of Tears For Fears’ 1985 single ‘Everybody Wants To Rule The World’ to the soundtrack of the previous instalment Catching Fire.

MORE: What can we expect from Mockingjay pt.1?

We can only speculate as to who Yelich-O’Connor will choose to feature on the new soundtrack, but judging by her eclectic choice of supporting acts on her tours it would seem that she’ll give a platform for a great deal of up-and-coming artists. The weird electronic atmospherics of Grimes, SBTRKT and James Blake are her self-professed influences.

The news caps off a truly spectacular twelve months for Lorde, whose debut album Pure Heroine has gone platinum in America selling over a million copies. In addition, she won the BRIT Award for Best International Newcomer earlier this year as well as the Grammy Award for Song of the Year.