Director of the BFI Clare Stewart has hailed the 26th London Lesbian and Gay Film Festival as a ''resounding success''. 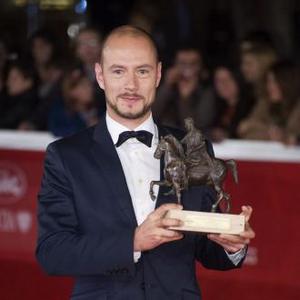 The 26th London Lesbian and Gay Film Festival (LLGFF) has been hailed as a ''resounding success''.

She said: ''This year's LLGFF has been a resounding success and we have been thrilled by the response to the films.

''The programming team created a brilliantly eclectic programme which has struck a nerve with audiences and media. The atmosphere has been electric throughout and BFI Southbank has been near capacity for ten days with 88 sold-out screenings.''

In addition to the large gala screenings a number of smaller and niche films are show during the festival, with Marc Almond discussing gay rock star Jobriath at the premiere of 'Jobriath A.D.' and former Hole drummer Patty Schemel talking about coming out as a lesbian at a screening of her documentary 'Hit So Hard'.