Listen to his newest single 'Idiocracy'.

With his new EP Fake Depth out on May 8th 2020 and a new single, 'Idiocracy', released recently, we spoke to Glaswegian singer-songwriter Lloyd James Fay about his efforts to navigate an over-saturated music scene, what songwriting means to him, and his love of hip-hop. 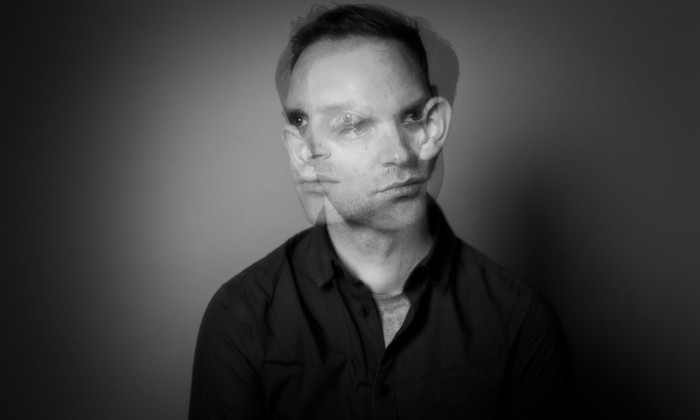 I would say it is rooted in the classic singer-songwriter style from the 60s and 70s with some alternative rock leanings. I'm influenced by the likes of Neil Young, James Taylor, Simon & Garfunkel but also folks who have added their own stamp via the alt-rock of the 90s and beyond such as Mark Kozelek, Malcolm Middleton, Beck etc.

I think the main challenge is to work out how to make the modern music industry viable with the advent of the internet. I think the internet has changed absolutely everything and we are still in the midst of understanding how to deal with this as it is a relatively new phenomena. I grew up with tapes and CDs, when mp3s and downloading came along it was novel and obviously the industry went through a revolution in which sales dipped, now with streaming less people are actually buying music at all and it is really difficult to make any money from music to keep the cycle of recording and releasing going. The other big challenge is that now anyone can record and release music without leaving their bedroom then the world is absolutely flooded with music, which on the one hand is great, it has allowed me to achieve a dream of releasing lots of music, but it also means the market, so to speak, is oversaturated and it is hard to stand out and be heard.

It is very difficult, as touched on above. You need to be stubborn, dedicated and keep going but I think you need to be lucky too and have the right things fall into place at the right time. You need to be ready to take any opportunity that comes your way. Obviously there are some ridiculously talented people out their who would rise to the top no matter what their circumstances. But without the right backing, whether that is money, family, connections or such shortcuts, it is really difficult to make this a career. As I say, all I can do is keep plugging away and be ready and open to every opportunity.

It is essential otherwise there is no point. That's not to say you shouldn't listen to others. If you are working with a good sound engineer or great producer you should certainly take on board their suggestions, I know they have improved my songs before. But the buck stops with you and it is your vision, I can't ever imagine being comfortable giving the final say to anyone else unless I was specifically writing a song for someone else or closely collaborating on another artist's project, which would actually be fun, not having to obsess over the end product (I think).

It might sound cliched but life. I'm definitely one for music being cathartic therapy. Whatever is happening to me in life generally comes out in my music and I'll write batches of songs all about one topic as I try to work through it. It's also the case that whatever book I'm reading also finds a way of influencing songs, thematically and especially lyrically. Musically, influence comes from all over the place and from every genre. If you hear something great you can always take something to inspire you. It could be anything from hearing lyrics that make you want to up your game and improve to a drum sound that you feel you need to replicate or anything really. Conversation as well. People are poets without knowing it. I love to steal the magical things people say in conversation, especially malapropisms.

I love hip-hop and I think rapping over guitars is a recipe for success. I love Rage Against The Machine, the Judgment Night soundtrack and the metal album Cypress Hill did. This sounds like I'm advocating Nu Metal. I wouldn't quite go that far but even just the slightest guitar sample over a nice beat can get me going. I'm open to any collaborations, but I'd love to hook up with a hip-hop act and if you're letting me dream the impossible then it would be Cypress Hill, Run The Jewels or a reformed OutKast.

I sometimes do voiceover work and I love it. Matt Berry is my hero.

Nothing too grand because it is a difficult career to sustain, even for some great artists I've seen retire from music, so I need to remain realistic. I'm just aiming to play live as often as I can, trying to never turn down a good opportunity and hopefully be able to release some new music every couple of years.

Similar to right now. I'd like to be releasing something even if it is just a one-off single and ideally announcing some gigs and festivals.

I'll be releasing the video for my new single 'Idiocracy' shortly and I'll be releasing another single and video before my EP is out in May. I'll be touring in May and I'll announce some festivals soon too. So please keep an eye on my website or social media for more details. 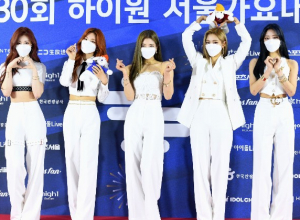