Lindsay Lohan's Ex List Was Actually A Step In Her Recovery

Apparently the leak wasn't that terrible, since there have been no lawsuits.

Lindsay Lohan really did write down her now infamous list of lovers, which has been providing gossip fodder for a couple of weeks now. But she didn’t do it for the reasons you think. It turns out that Lohan jotted down the thirty or so names, while she was in rehab, as part of her therapy. So said Lohan herself, speaking out about the list on Watch What Happens Live. When questioned by Andy Cohen during the show’s Plead the Fifth segment, Lohan played coy at first. 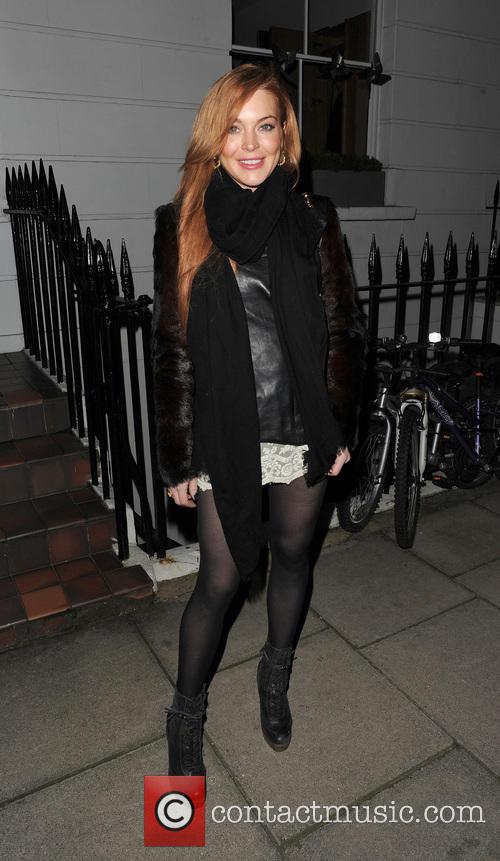 "I cannot confirm or deny it," she said.

In the end though, Lohan chose to explain that it was a step in her recovery – a very private and personal one.

"That was actually my fifth step in AA at Betty Ford. Someone, when I was moving during the OWN show, must have taken a photo of it. That's a really personal thing and it's really unfortunate." 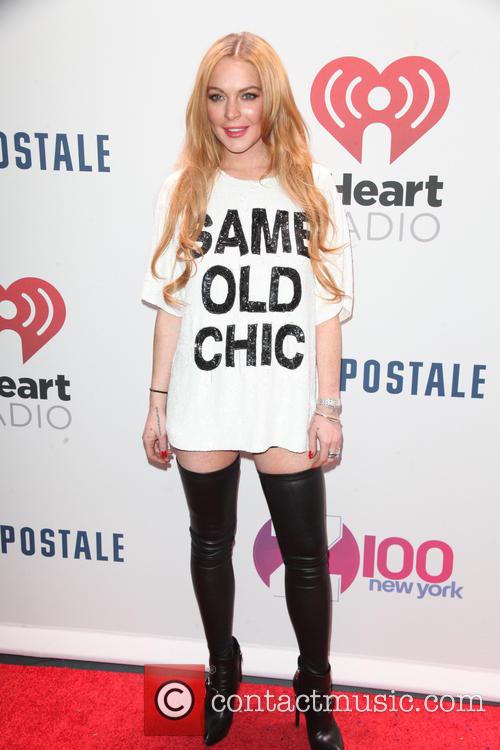 Lohan went through rehab and recovery under the eyes of the OWN network's cameras.

In case you’ve been out of the loop of Lindsay Lohan gossip lately, the now infamous list contains the names of 36 famoust and not so famous Hollywood men, whom Lohan has allegedly bedded. Having obtained the list through an anonymous source, In Touch weekly published several features, revealing the names of Lohan’s former partners in batches. The full list includes the likes of Ashton Kutcher, Zac Efron, Justin Timberlake and the late Heath Ledger. 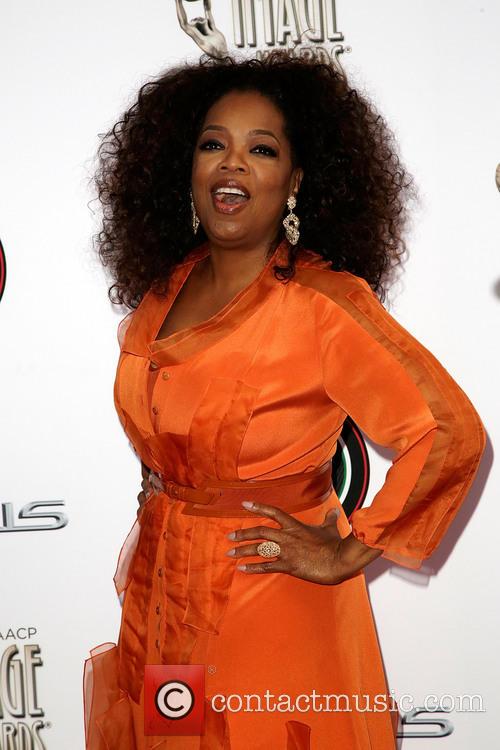 Lindsay is now working through her issues under the guidance of life coach extraordinaire - Oprah.