Liam Neeson and Morgan Freeman have signed on for 'Ted 2' 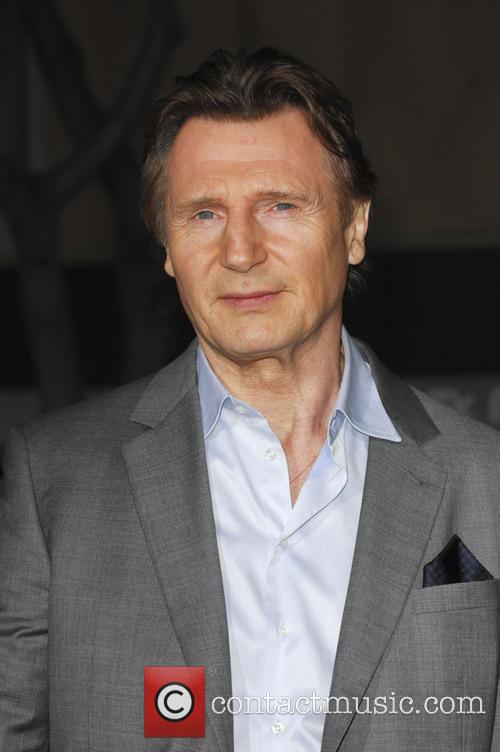 LIam Neeson has signed up for 'Ted'

In a previous interview, Wahlberg had hinted that he and Ted could be taking their shenanigans "on the road" however the plot is likely to prominently feature Seyfried's character, probably coming between John and Ted.

More: set to use a particular set to skills for 'Taken 3'

The original movie made $549.4 million worldwide, with the sequel likely to take more, particularly with the additions of Neeson and Freeman.

It would the second collaboration between MacFarlane, Seyfried and Neeson, who teamed up earlier this year for A Million Ways to Die in the West. The comedy earned just $17.1 million on its opening weekend at the box-office though eventually doubled its $40 million budget. 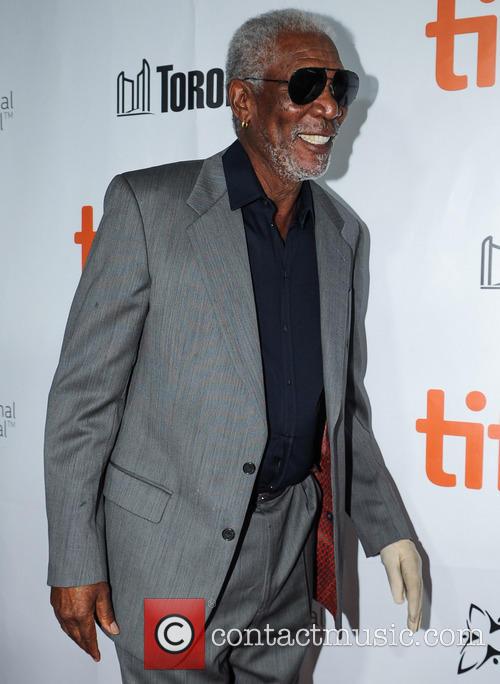 Neeson is currently starring in thriller A Walk Among the Tombstones and will reprise his role as Eggington Egg in a third 'Taken' instalment in Janaury. Speaking earlier this week, the Irish actor suggested the movie would likely be the last in the series.

"I think this is the end," he told Entertainment Weekly.

Meanwhile, Freeman is currently starring in Dolphin Tale 2 and recently signed up to star in Timur Bekmambetov's remake of the epic historical drama Ben-Hur, with Ben Huston in the lead role.