WWE Superstar Kofi Kingston is inspired by kung fu movies and he tries to incorporate the moves he sees on screen into his wrestling matches. 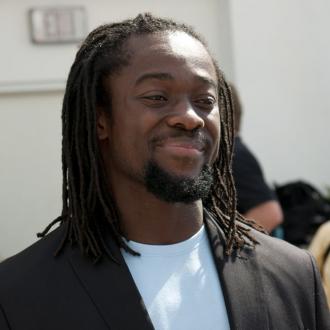 The 31-year-old star is a huge fan of martial arts and action films and is an avid comic book reader and when he sees a cool move on screen he tries to find a way to use it on TV shows 'RAW' and 'SmackDown'.

Kofi - who is getting ready for 'WWE WrestleMania XXIX' on April 7, which can be watched live and exclusive on Sky Sports Box Office - exclusively told BANG Showbiz: ''I read a lot of comic books, I watch a lot of kung fu movies and I play a lot of video games so when I see something that might look cool, I'll figure out a way to try and incorporate it into the WWE. It's great to use it in the ring.''

Kofi is looking forward to watching new movie 'Jack the Giant Slayer' - which stars Nicholas Hoult as the titular character based on 'Jack and the Beanstalk' - and hopes he will be able to pick up some inspiration from the adventure flick.

He added: ''I've been wanting to that movie for ages. Maybe I can pull off some giant slaying tactics after watching it because usually it's me who is getting thrown around.''

Kofi and a host of other WWE Superstars will soon be heading to the UK for the 'WWE RAW' & 'SmackDown World Tours' from April 18 to April 23 and the high-flying grappler can't wait to perform for the British fans again.