Kings Of Leon Haven't Cancelled ALL August Tour Dates. They're Playing Made In America

After initially cancelling all August tour dates, the band intend to play the last one at Made in America.

Finally some good news from Kings of Leon – the alt-rock foursome are to play their first gig since drummer Nathan Followill went under for a rib injury. They’re making their return a big event, playing the second night of Jay Z and Budweiser’s Made in America Festival in Philly. The band are in good company, after Kanye West and Steve Aoki headlined the fest’s opening night on Saturday. 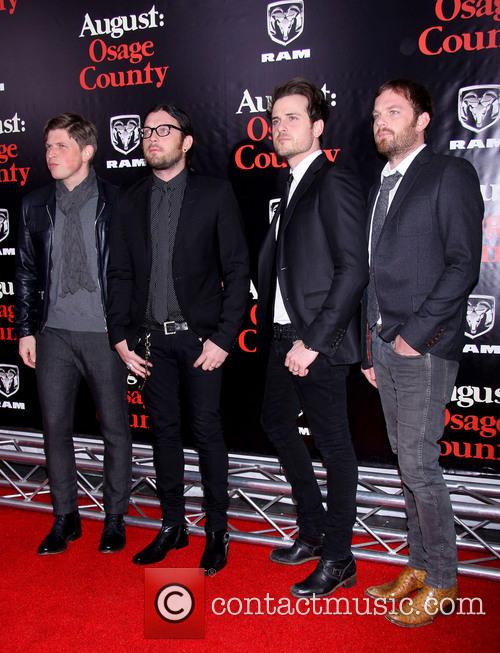 The alt-rockers will reunite onstage during the final night of Made in America, Philly edition.

Kings Of Leon will go onstage in the evening on August 31, following a recent update from frontman Caleb Followill on his brother’s improving condition. On Friday, the elder brother explained that Nathan was “doing well” after his injury. Despite not being fully recovered, Nathan will take the necessary precautions to perform at Made in America.

More: Questlove Is Kings Of Leon's New Drummer (Sort Of)

"He has this protective gear that he's wearing that's there to help him," Caleb said, according to Fox News. "(On Thursday), we went in (to rehearsal) and we kind of loosened up a little bit, played five or six songs. (On Friday), we went in and played more, but by the end of it he was definitely tired."

All of this follows an accident during which the band’s tour bus driver was forced to make an abrupt stop when a pedestrian crossed the street in front of the vehicle. The incident took place on August 9 and forced the band to cancel two subsequent weeks of shows. 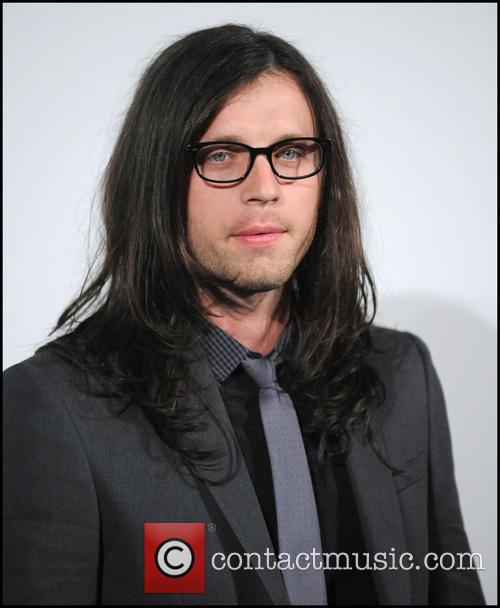 Nathan Followill is still recovering, but is now well enough to play the festival - with some precautions.