This folksy soloist is definitely one to watch.

Acoustic guitarist Kev Minney recently dropped his new single God Is An Algorithm, inspired by Yuval Noah Harari's book Homo Deus and taken from his album Modern Stories. He also co-hosted a launch show with his partner Steph Brown at St. Nicholas church in Brighton, where they performed with a string quartet. We interviewed Kev ahead of the release of his next single. 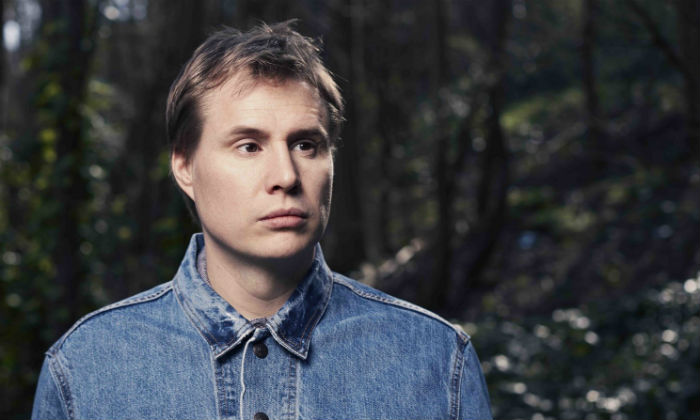 The typical ones, trying to open doors, getting the music heard by more people. Although I like the challenge, anything worth fighting for is worth having. Labels still dominated the market place, though independent artists are getting savvier. I do feel that Spotify has opened its doors a little to independent artists - though I feel they could do more. Playlists are so powerful now, I do believe a good song will promote itself, but it's also timing and having a bit of luck. The curator may love your music, but getting that person to hear it is difficult, as I'm sure they're swamped with music.

Like anything in life, it takes time, I don't feel it's difficult as such, it's being patient, and to remember that we do this because we love playing and making music. I am a true believer in 'the more work you put it, the more you get out' - though sometimes there are of course frustrations - this is all a part of the journey, it's never going to be smooth, so I guess I'll just enjoy it.

It starts with the guitar, and whatever magic I find in open tunings. I use around fifteen different tunings; all of which provide a whole different world of sound. I first discovered this when turning thirty. It completely changed my outlook on being creative with the guitar. I'm sure this was the same for John Martyn, Nick Drake, Joni Mitchell, those older folky artist all played around with open tunings.

John Martyn and Nick Drake - I just need to find a time machine first. Maybe Joni could knock out a song or two with me, that would be a dream. Her lyrics, songs are astonishing.

I once played a show in Seoul, South Korea and was supported by eight Beatle tribute acts - there were some wires crossed; I pretty much play emotion-folk music, even though I did do a cover of Stand by me once, I think they thought I was a Beatles cover act.

I will have released my album Modern Stories by then - the future is always totally different when arriving there, I just hope my music makes people feel something. I grew up loving and needing music, I think it's important that more good music is made, and I think the important thing is that it can change a mood, emotion etc.

On the 7th June, I'll be releasing my next single Man of Steel.