Keith Flint in pictures: Remembering the one and only twisted Firestarter

In memory of Keith Flint, we look over at some of his iconic moments caught on camera.

It was with an enormous amount of shock that we discovered today that we had lost another music legend to suicide. Keith Flint of The Prodigy was found dead at his home in Essex this morning (March 4th 2019) at the age of 49. Tributes are flowing in on social media for a legend best known for wild hair and a stage presence that could really rival any rock frontman. 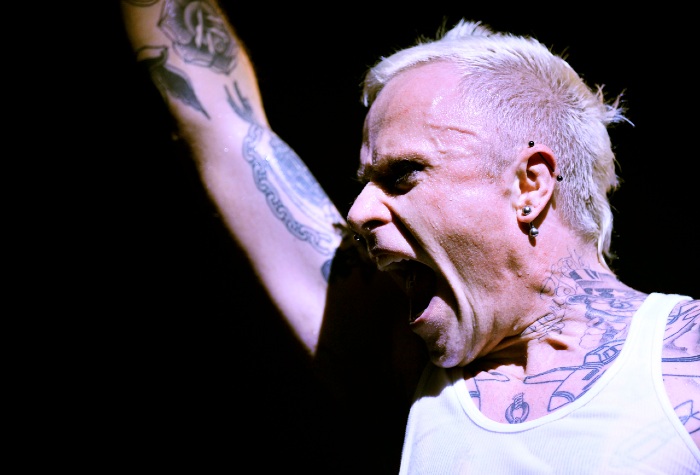 'It is with deepest shock and sadness that we can confirm the death of our brother and best friend Keith Flint', the band posted on their official Twitter page. 'A true pioneer, innovator and legend. He will be forever missed. We thank you for respecting the privacy of all concerned at this time.' 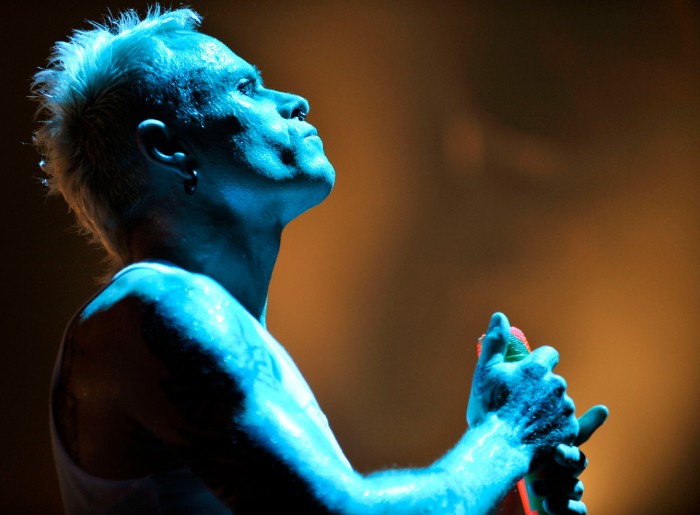 Bandmate Liam Howlett further added to the shock by revealing that the death was in fact suicide. 'The news is true, I can't believe I'm saying this but our brother Keith took his own life over the weekend', he wrote on the band's Instagram page. 'I'm shell-shocked, f**king angry, confused and heartbroken.'

Flint sang on a number of songs including from the group's iconic third album The Fat of the Land. His vocals featured on the likes of Firestarter and Breathe. He first got involved with the band after meeting Liam Howlett who was DJing at an Essex rave club. Howlett gave Flint a mixtape with "Prodigy" scratched into it, after the Moog synthesizer of the same name. 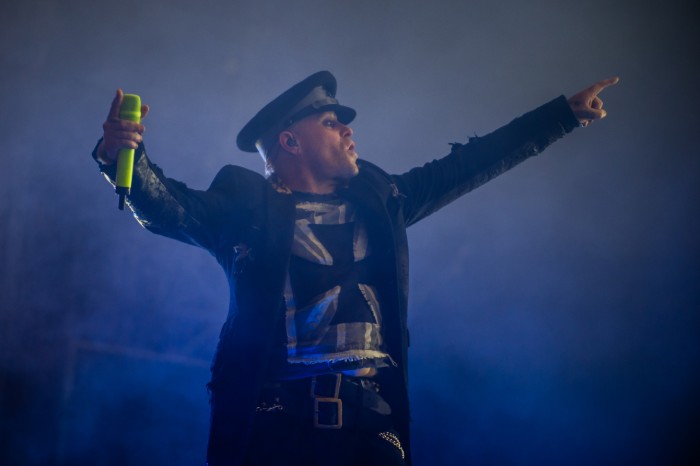 Flint was originally a dancer for the band, but ended up in the 1996 video for Firestarter where he showcased his iconic punk-inspired image. He also became the frontman for his own band, Flint, who released their first and only album Device #1 in 2003. His last work with The Prodigy was 2018's No Tourists which debuted at number one in the UK. 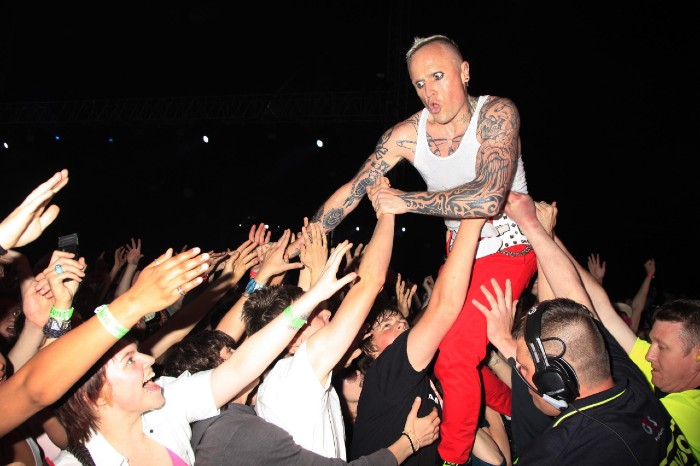 The band were due to embark on a tour of North America in May, though no details regarding whether or not today's circumstances have affected these dates have yet been announced. 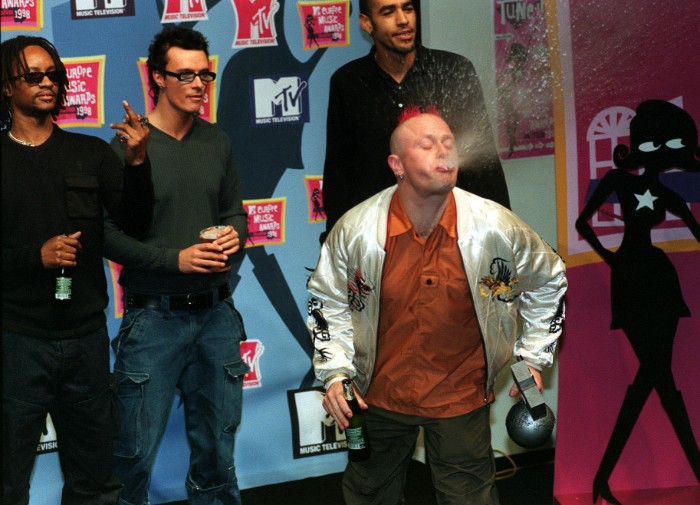 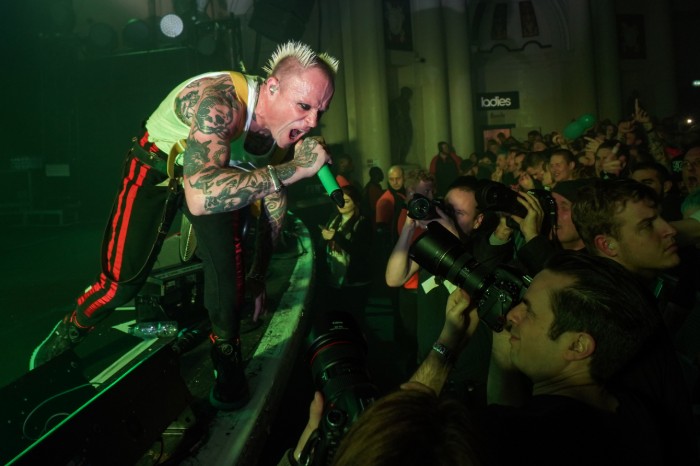 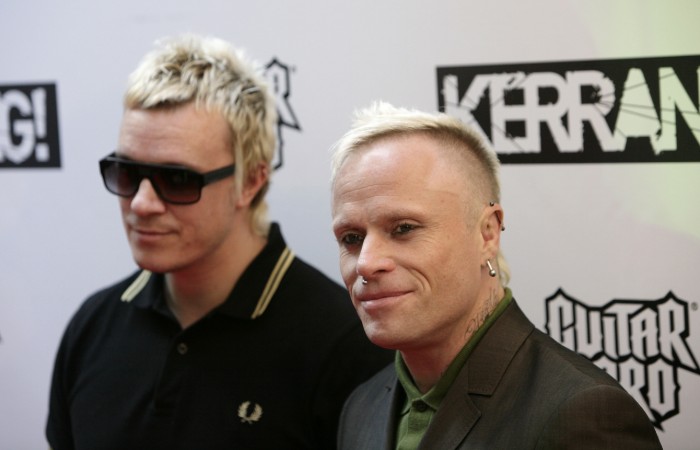