Kanye West has always been more than a rapper

Why everyone is talking about Kanye West.

Fans may anticipate the new album of Kanye West more than general elections or even their own birthday party. Prior to the release, the crowd awaits in ave, calm before the storm. Then the day comes, and the media world explodes with thousands of expert and amateur reviews and millions of audience applauses. 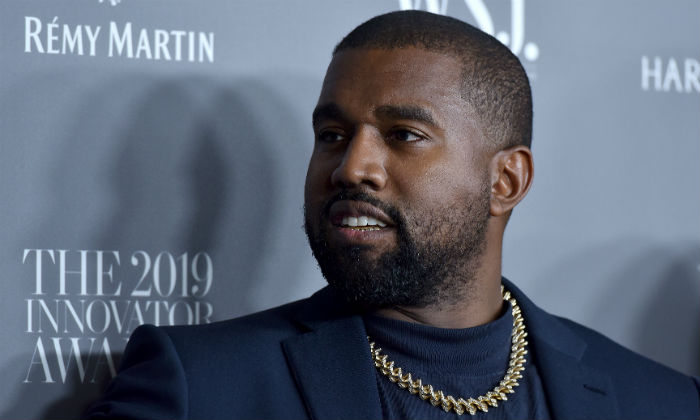 Christian activists pray for him, saying that "Kanye West works for God". Enthusiasts gamble on where the next Sunday Service will take place or on what the name of his fourth child could be. This may be a bit more strange than traditional games of chance, but it indicates how hyped the artist is and that he became more than just a regular hip-hop performer.

No doubt that he honorably walks into 2020 as one of the most influential people on the internet ever, along with workmate Jay-Z and other figures like Donald Trump, BTS, or British Royal Family.

Was it always like that, though? Definitely, no. Still, Kanye had the potential to grow into a legendary artist from the very beginning: he was different from the outset.

Not Only Music Was Kanye's First Passion

Kanye wrote his first poetry at the age of five. Around five years later, he started rapping. At the age of 15, he made his first song with the title "Green Eggs and Ham". He was indeed interested in music, but not only that.

Artist's mother noticed his affinity for fine arts as well. West enrolled in the American Academy of Art in 1997, willing to commit to painting. He attended several art classes and kept some of his works, which he later showed to the world in an MTV News episode.

He was transferred to Chicago State University very soon. And dropped out from there, which was publicly denounced in Kanye's debut album. Still, Ye expresses interest in fine arts even today.

Recently, he claimed that he would teach at the Art Institute of Chicago. The school declined these claims very soon, but his endeavors are commendable.

Other than that, Kanye West secured a spot for his controversial art installation of twelve celebrities sleeping in bed back in 2016. The exhibition took place at LA's Blum & Poe gallery and was valued at $4M.

Kanye has started his music career path as a producer for more prominent names in the industry. We were listening to songs of Jay-Z, Nas, and Ludacris without knowing that it was West's talent behind some of them. A few years after this, he started his recording label, GOOD Music, but there were times when none of the labels wanted to support him as a rapper because he didn't follow a "gangsta image", dominant in then hip-hop.

He may be named a great producer, but what about marketer? Some critics claim that West's influence is coming from good promotion and not from his actual skill and innovative mind. They cite as examples his outrageous episodes of public behavior when Kanye interrupted Taylor Swift's acceptance speech or expressed claims that slavery was "a black people's choice".

Kanye says what he thinks without being punished. He poses as Jesus for Rolling Stone magazine and compares himself to God. He is prone to self-adoration, but could we neglect his music talent because of that? West's genius was not recognized from the very start, as everybody wanted to put him into the "gangsta rap" framework but failed. He spreads the new word in hip-hop music, and we all honor him for that.

What Exactly is Kanye's Sunday Service?

Besides establishing influence in the music industry, he started preaching his own religious "cult" in 2019. Since January, Kanye organize Sunday Service, a church-ish gathering that occurs at the end of every single week.

During the event, Kanye and his choir perform gospel versions of the rapper's songs as well as Christian-related compositions. Sunday Service has strict rules: all attendees should stick to certain dress-code and sign non-disclosure agreements - regular West's events can actually be accessed by invitation only.

Such secrecy concerns some experts. However, his "cult" seems to be harmless for now and only reinforces Christian faith among younger generations, who are often skeptical about more traditional confessions. At the same time, this adds up to a new layer to Kanye's personality and lifts his image far beyond merely a musician.

Ye is indeed one of the loudest voices of the decade. From fashion to religion, the brand of Kanye West is everywhere.