The actor is currently promoting his new film, Girl on the Train

Amid the media snowstorm that has surrounded the Brangelina break-up, Jennifer Aniston has been an unwanted participant because of her relationship with Brad Pitt over a decade ago during which, it is alleged, Brad started a romance with Angelina. 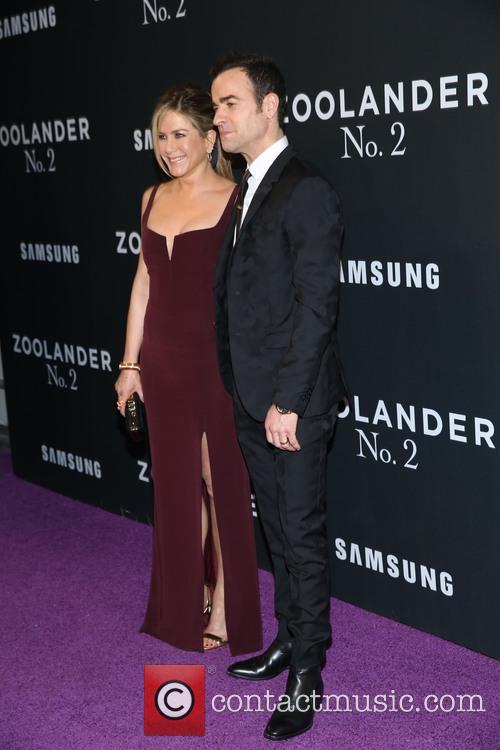 Justin Theroux has got his wife, Jennifer Aniston's back as she remains the third wheel in the Brangelina split

However, despite Jen, 47, being dragged back into the Aniston-Pitt-Jolie triangle, it seems she’s still got at least one person on her side: her current husband, Justin Theroux.

While refraining to make comment on the latest situation involving his wife’s ex, Justin, 45, has been vocal about his happy marriage in recent weeks.

He also described his wife as a "badass" and said it doesn’t bother him to be called Mr Jennifer Aniston.

He said: "[Jennifer] is a proper badass. She has lived through a lot of bulls**t. Many people would have crumbled under some of the stresses that have been put on her.

"I’m very proud of her for that, for the way she handles herself.

"So, in a weird way it’s an honour to stand behind her. Truly, in that sense, she’s amazing."