Joseph Kosinski is in negotiations to direct a remake of 'The Twilight Zone' for Warner Bros., while Leonardo Dicaprio will produce through his Appian Way production company. 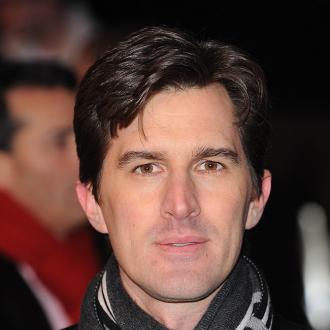 Joseph Kosinski is set to direct a remake of 'The Twilight Zone'.

The 'Oblivion' director is in negotiations to helm the big screen sci-fi movie - which is based on a 1950s TV show and a 1983 film - for Warner Bros., according to The Wrap.

The movie will be produced by Leonardo Dicaprio and his producing partner Jennifer Davisson Killoran through their Appian Way company, which is based at the movie studio.

The movie will be a remake of Rod Serling's sci-fi TV show which ran for five seasons between 1959 and 1964. The futuristic series was revived several times between 1985 and 2002, and a film was also produced in 1983.

Plot details for the new flick are being kept tightly under wraps but it's thought a number of writers including 'Sherlock Holmes' scribe Anthony Peckham have had a go at writing a script for it.