Jon Snow And Margaery Tyrell Look For Love On "Match.com"

What would Jon Snow's match.com profile look like if he signed up to the dating site? Well, you're about to find out!

Well, this may be one of the funniest things we’ve seen for a while. Cinema Blend have posted an image they received of what Game of Thrones character Jon Snow’s match.com profile would look like, if he were to join the dating site. Snow, played by Kit Harrington in the HBO adaption of the book series, has been back on the market since the episode “The Watchers on the Wall” aired earlier this week (although that depends on whether you considered him single or not after Ygritte shot him with a sh*t ton of arrows) and is apparently ready to love again. Seems pretty soon to us, but what do we know? 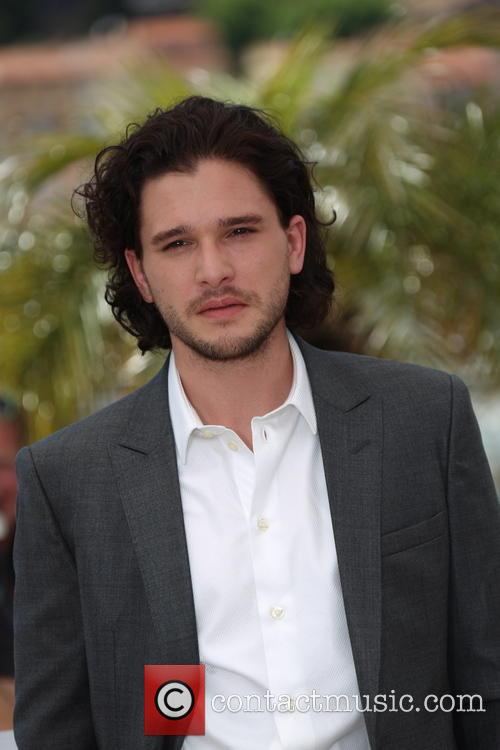 Under the username “SNOW_THE_CROW,” the profile explains he is seeking “Women within 50 miles of Castle Black, preferably located south of Mole’s Town.” Under “Relationship” it specifies “I shall take no wife” (according to the oath he took when he joined the Night’s Watch) adding “I shall father no children” under the “Wants Kids” section. He is definitely sticking to the vows that he made here, although we see that he’s allowing himself a little bit of leeway!

MORE: Brace yourselves for the Game of Thrones finale - the writers are finishing strong this year!

When asked about his education the profile states “He knows nothing” (sob, this just reminds us of Ygritte every time we hear it) and lists interests as “Swords, Valyrian steel, protecting the Wall, warm cloaks/black clothing of any kind that wicks away battle sweat, hearty meat-based stews.” The profile also adds, “I have an albino direwolf named Ghost.”

The profile doesn’t sell him as much as we think it could, although there is a sketched image of Kit Harrington as Jon Snow, which may work in his favour.

We were super disappointed to find out that none of the other Game of Thrones characters have had profiles created for them (yet, hopefully). We’d love to see profiles for Daenerys, Ser Barristan, Lord Varys and The Hound especially. There must be someone out there who wants to see this fixed as much as we do?

We hope to see more Game of Thrones match.com profiles appearing on the internet

We did come across a funnyordie.com video featuring “Margaery Tyrell,” dead King Joffrey’s ex and King Tommen’s intended. The video, which is designed as her match.com profile video shows actress Meghan Falcone as Maraery, explaining “There aren’t specific physical attributes or sexual orientations that I prefer. I guess it really matters to me who someone is. Like, are they the king?”

MORE: What can we expect from the Game of Thrones season 4 finale?