The animated Batman voice actor things the movie should be "really interesting".

Earlier this month, it was revealed that an origin film for Batman's most famous villain The Joker was being proposed, with the movie taking place in a completely separate universe to that of the DC Extended Universe. That would mean that a different actor would be involved to play the Clown Prince of Crime, rather than Jared Leto, and that some other big names would step in to fill the behind-the-scenes roles. 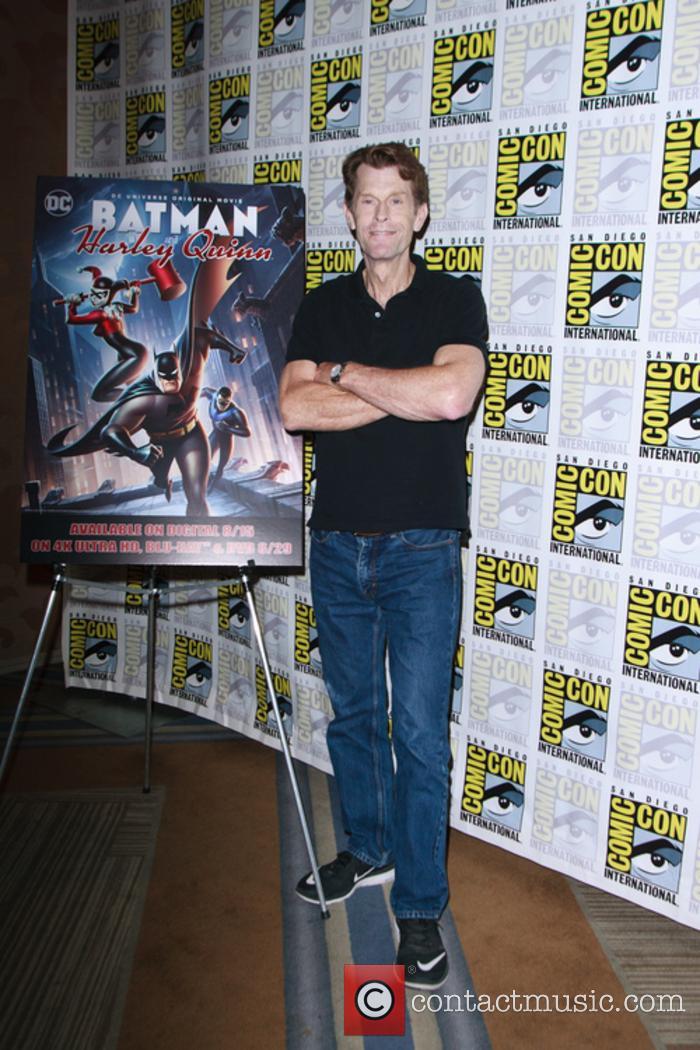 Kevin Conroy has provided Batman's voice for many years

One of those roles is that of producer, which the incredible Martin Scorsese is said to be stepping into. With Todd Phillips serving as director and co-writer, there's no real ability to guess what sort of tone the film would strike, as the latter has mostly worked on comedies such as 'The Hangover' in recent times.

Whilst reactions from fans has been mixed, there's one person who seems genuinely excited about the prospect of seeing a character he's had many dealings with in the past move to the big screen for a take on his life like never before; 'Batman: The Animated Series' voice actor Kevin Conroy, who's played the Dark Knight for a number of decades.

Speaking with HeyUGuys, the veteran voice actor said of the planned Joker origin story film: "I think that will be a really interesting film. There is an episode of 'Batman: The Animated Series' which dealt with that and told that story. It’s really interesting. I had not heard they were doing a film version of it but I hope that Mark [Hamill] gets it!"

Conroy's enthusiasm is certainly something to behold. He'd be forgiven at this stage of his career for being a little less excited about seeing more of the world he's been a part of for so long brought to life, but to know his passion for the characters of DC Comics still runs deep means that he has quite obviously always been the best person for the job of voicing the Caped Crusader.

His suggestion that Hamill should play Joker in the origins story however is likely very off! A younger actor will be needed to fill the role if this is going to be a true crime film that shows us just how the Joker came to life. Unless some major makeup work can be done with Hamill, then we think a newcomer would be best this time round.

More: Is Martin Scorsese Behind The Forthcoming Joker Origin Story?

We'll bring you more news on the proposed Joker origins film as and when we get it.