Joey Barton's Question Time appearance on Thursday evening was, err, eventful to the say the least. The journeyman footballer, who's increasingly being hired as a bit of talking head these days, was facing up against his Twitter adversary Piers Morgan though it was his comments about UKIP that got the QPR midfielder into difficulty with some members of the audience. 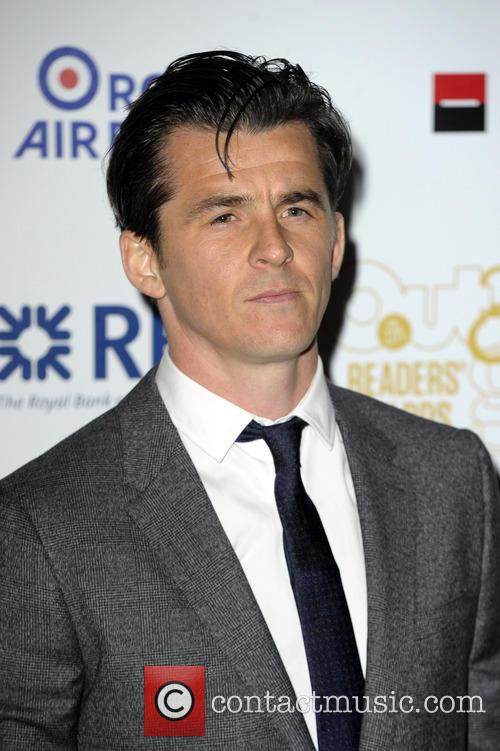 Barton compared last week's European Parliament and local elections as "choosing between ugly girls," saying, "If I'm somewhere and there was four really ugly girls, I'm thinking she's not the worst - that's all Ukip are."

UKIP MEP Louise Bours quickly hit back at Barton's analogy, saying, "What an offensive thing to say," before accusing Barton of being a "typical" footballer with his "brains in [his] feet".

Other Barton highlights from the show included: "I've got more of a chance of winning an election than the Lib Dems," and, on the potential new runway at Heathrow, "I live nearby, so I'm absolutely against it."

After the show, Barton tweeted: "Very nerve wrecking experience, give me Wembley and 87,000 any day of the week. Great experience though."

Referring to his UKIP analogy, he wrote: 'Should have left it at 'Best of a bad bunch' Ah well #imnewtothis.'

In a Twitter reply to his digital rival Morgan, Barton wrote: "I may have upset one or two women with an ill conceived metaphor. #imnewtothis."

Barton was part of last week's promotion winning QPR team, who will play in the Premier League next season.