With over 40 albums to his name, John Holt, legendary reggae and ska singer, has died in London at the age of 67.

John Holt, the legendary reggae singer and member of the ska band, The Paragons, passed away in a London hospital on Sunday 19th October, 2014, at the age of 67. The news was confirmed by Holt's manager, Copeland Forbes, when he told Observer Online: "John died at 2:40 am English time. His nephew informed of his death". Forbes served as Holt's manager since 2006, with the singer having released over 40 albums since 1964. 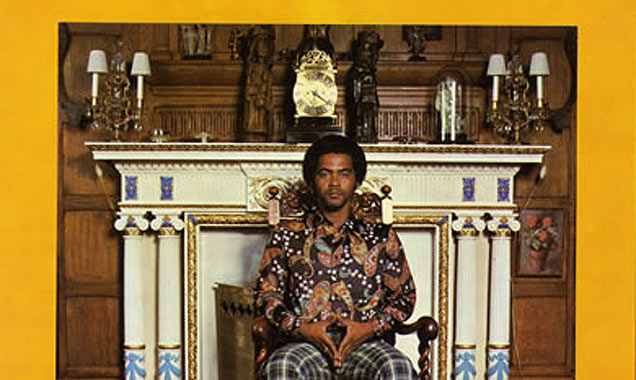 Holt passed away at the age of 67

Born in Kingston, Jamaica, on 11th July, 1947, Holt gained early fame in his home city, by being a talent contest regular at the age of 12. At the age of sixteen, he recorded his first single 'I Cried a Tear', before replacing Leroy Stamp as the lead singer of The Paragons in 1964. Whilst a member, Holt wrote the single 'Tide Is High', which would later become a chart topper when covered by Blondie.

Holt began his own successful solo career in 1970, and steadily became one of reggaes biggest stars. In 1972, Holt released his most successful solo effort, 'Stick By Me'. Despite a great history of fantastic live performances, Holt collapsed onstage in mid-August during the One Love concert in London. He was rushed to hospital and died roughly two months later in late-October.

Amongst the support offered by musicians and celebrities across the world, British DJ Norman Jay MBE took to Twitter to say: "Was saddened to hear yesterday of the passing in London of one Jamaica's GREATEST ever vocalists imo certainly my personal fave #johnholtRIP".

During an interview with Rolling Stone, Paragons founding member Bob Andy recalled his time with Holt, and perfectly described his iconic voice, saying: "He had such a naturally good voice that he didn't need to push the envelope. He has the most unique balladeer voice in Jamaican music. Across the board, he was the voice of our era."