It once was that Perrie Edwards had the most serious relationship out of all the Little Mixers but now the ex-girlfriend of Zayn Malik is the only single member of the girl group after it was revealed that Jade Thirlwall is dating American singer Jason Derulo. 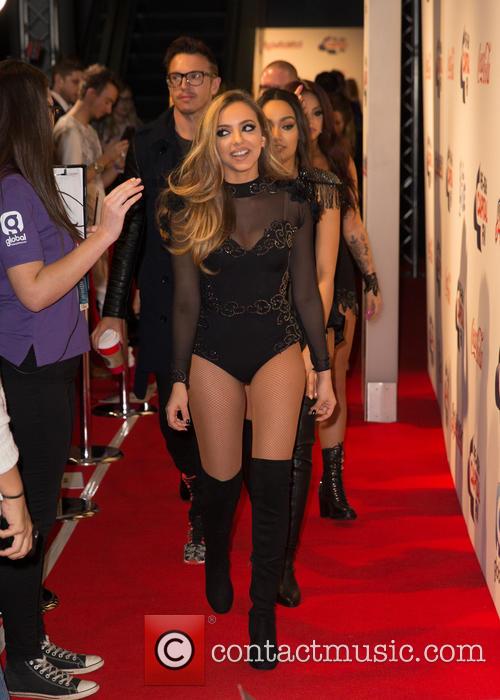 Jade’s new relationship was let out of the bag by her bandmate Jesy Nelson - who herself is engaged to Rixton’s Jake Roche.

In an interview with The Sun, Jesy teased: "She’s got someone on the go. His name starts with a J...then a D.

If the pair were hoping to keep their new romance secret, they didn’t do a very good job of it when they performed on the smae stage at Capital’s Jingle Bell Ball over the weekend. 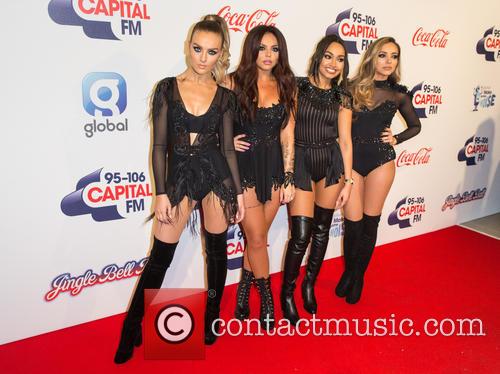 Their flirty performance with a quick wink from Jason during their new song Secret Love Song gave the whole game away.

It seems that Jade is quite in demand with the gentleman as singer Nick Jonas recently revealed his desire to date the beauty but Jesy explained that Jason is "more manly".

Jade now joins Jesy and Leigh-Anne Pinnock - who is dating footballer Jordan Kiffin - as one half of a bigger whole with Perrie the only girl flying the flag for single ladies.