Jack White To Write Music For The Lone Ranger

Jack White is to write, perform and produce the score for Disney movie 'The Lone Ranger', and producer Jerry Bruckheimer is ''very excited'' that the singer has signed up for the project. 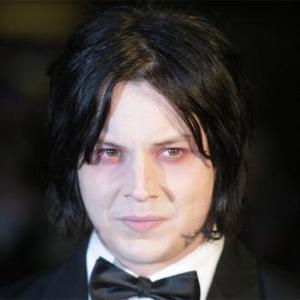 Jack White is to write the score for 'The Lone Ranger'.

Walt Disney Studios have confirmed the former White Stripes frontman will perform, produce and pen the score for the action movie - which will see Armie Hammer star in the titular role - and producer Jerry Bruckheimer is ''very excited'' the musician has signed up for the project.

He told Variety: ''Jack's an amazing songwriter with a unique style. We're all very excited to have him on board.''

Johnny Depp is said to be ''thrilled'' that the 36-year-old star - who had a small part in 2003 movie 'Cold Mountain' and wrote five songs for the soundtrack - is writing the score for the film, which is based on the 1950s TV series.

Jack has previously collaborated with Alicia Keys on 'Another Way To Die' for James Bond film 'Quantum of Solace'.

'The Lone Ranger' tells the story of the famed titular character and his sidekick Tonto - who is portrayed by Johnny Depp - who recounts the untold tales of the masked hero and his fight against greed and corruption.