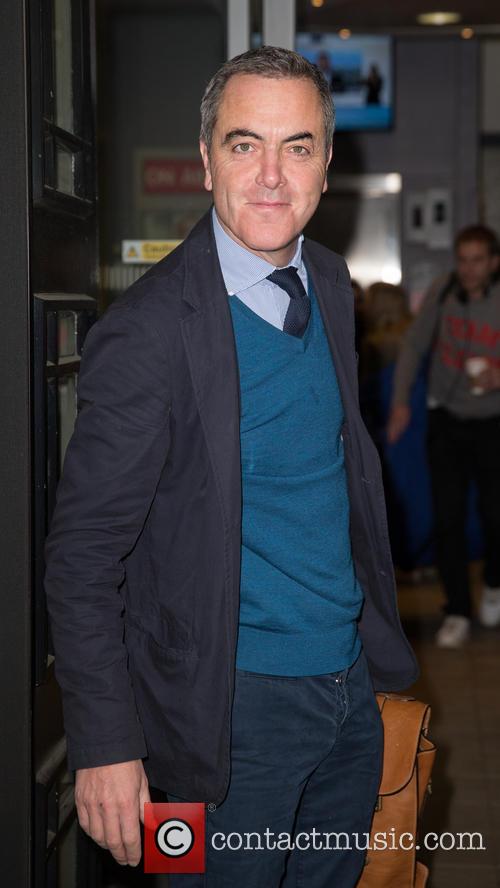 Helen Baxendale, whose character Rachel was killed in a lorry crash at the end of its penultimate season, is not in the cast. However, she said in 2011 interview that ITV had asked her if she was willing to participate in a prospective new series if a way could be found to bring back her character.

For its part, ITV has left a question mark over Baxendale, saying that “additional castings will be announced in due course.”

More: James Nesbitt to star in ITV’s ‘The Secret’, based on the true story of murderer Colin Howell

“This feels like the right time to revisit these characters, as they tiptoe through the minefield of middle age,” said Mike Bullen, creator and writer of ‘Cold Feet’. “They’re 50, but still feel 30, apart from on the morning after the night before, when they really feel their age. They’ve still got lots of life to look forward to, though they’re not necessarily the years one looks forward to.”

Shooting of the new eight-part series will begin in Manchester in February 2016, with a possible return to screens in autumn in the now-vacant 9pm Sunday slot previously occupied by ratings behemoth ‘Downton Abbey’.

“We’re delighted to be re-visiting 'Cold Feet' for a new generation,” said Steve November, ITV’s director of drama in a press release. “Like any reunion we’ll be looking forward to working with Mike Bullen on his wonderfully heartfelt and funny scripts and learning how the characters’ lives have changed over the years.”