Is the Super Bowl a must-watch event for music lovers?

How the Super Bowl and music go hand in hand.

The worlds of music and sport rarely collide. A vast number of concerts and festivals occur in sports stadiums because they can fit high numbers of audience members in. But the events are usually completely unrelated to the sports which are hosted in the venues. This is why the Super Bowl is such a special occasion. The most important event in the American football calendar is as much about the half time show as it is the actual game. It could even be argued that the end of season extravaganza is a must-watch for anyone with an interest in music and entertainment. 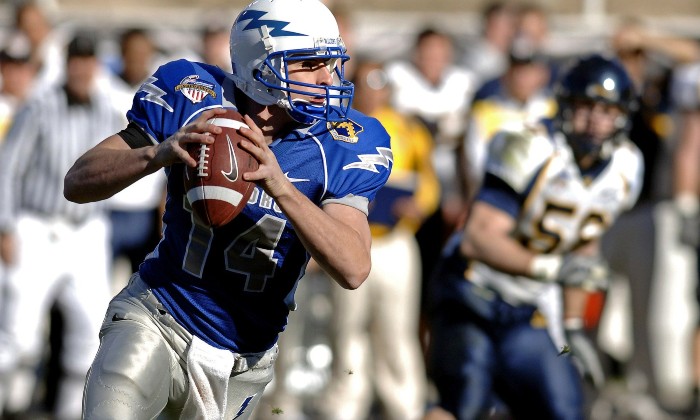 Some of the Biggest Acts in the World

If there is one thing that every Super Bowl has in common, it is that there is an elaborate and over-the-top performance from a collection of the biggest acts in the world at the time. The Super Bowl is one of the most-watched sporting events in the world, with the 2019 game between the Los Angeles Rams and the New England Patriots viewed by 98.2 million people. The half-time acts play as much part in attracting these people as the actual game of football itself.

Playing at the Super Bowl has become regarded by musicians as the ultimate achievement, and could be ranked higher than headlining major festivals such as Glastonbury. Some of the most notable performances of all time have been from the Coldplay, The Who, Beyoncé, and Bruno Mars. The shows are always accompanied with incredible light and firework displays.

The Greatest Half-Time Performances of All Time

With the half-time show of the Super Bowl attracting viewers from all over the world, it stands to reason that the artists performing pull out all the stops. There have been some incredible displays over the years, with a few that have lived long in the memory of those who were lucky to witness them.

Michael Jackson's appearance in 1993 is considered to be among the greatest ever. The late singer played a medley of some his most famous songs, and the performance added to his legacy. Watching these videos help people remember Jackson, but there are other ways to reminisce. The Bad singer has also been immortalised in his own slot game, which can be found at various online casinos. Players who want to spin the reels while listening to his songs can find Canada's best online casinos all in one place here, along with the bonuses they offer.

Another absolutely classic performance was by the Rolling Stones, who dropped by in 2006. The world's longest-running live act didn't disappoint as they performed Start Me Up, Rough Justice, and Satisfaction. Some other notable mentions should go to Lady Gaga, Madonna, and Prince.

It would be a hugely exciting opportunity for music lovers to actually attend the Super Bowl to watch these amazing half-time shows, but there are other options if that is not a possibility. The world-famous American football event is televised on various networks and shown all over the planet. Anyone who appreciates a stunning live show should definitely check it out.