Is 'Downton Abbey' About To End? Producers Say 'It Won't Go On Forever'

Downton Abbey is getting ready to begin filming season five, but they still have no idea if there will be a show after this. Those in charge seem to have different ideas about when it will end.

Downton Abbey marked its triumphant return to TV this week, but there are always underlying rumors the show may be ending sooner than later. 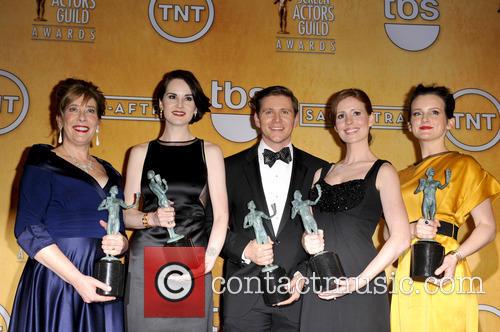 The cast of 'Downton Abbey' at the 2013 SAG Awards

But Executive Producer Gareth Neame said that couldn't be further from the truth. He told the Sydney Morning Herald that "there is no plan to end the show" anytime in the near future. Filming for season five is set to begin in February.

Creator Julian Fellowes caused a stir when he told the Wall Street Journal, "I don't know yet if there is a season six."

"It won't go on forever," Neame admitted. "No show does, (but) the show - first telecast in Britain in 2010 - will live to an age of somewhere between five and 10 years." 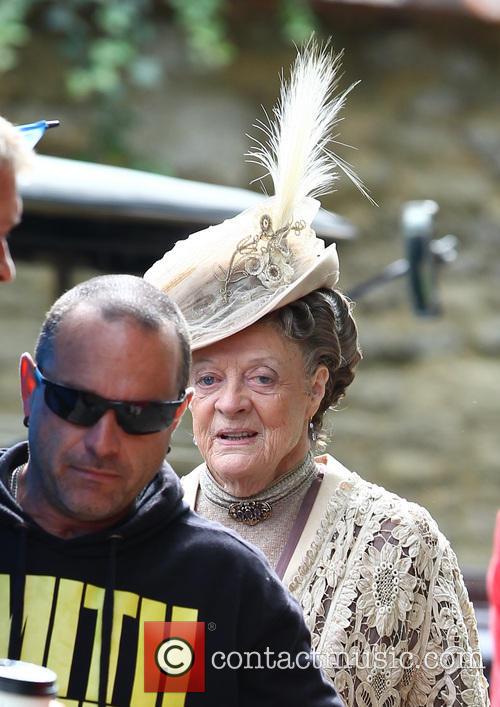 Dame Maggie Smith on the set of 'Downton Abbey'

But even so, the show hasn't yet signed on with ITV and PBS for a season six.

"We don't know beyond season five because that's the order (from ITV and PBS) that we've got and that's the season that we're making," Neame said.

The EP added that the story should be what dictates the end, rather than their time commitments to the networks.

Viewers in the US can watch season four of Downton Abbey now, and it is also available on DVD.