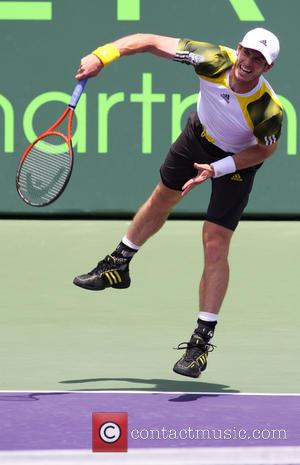 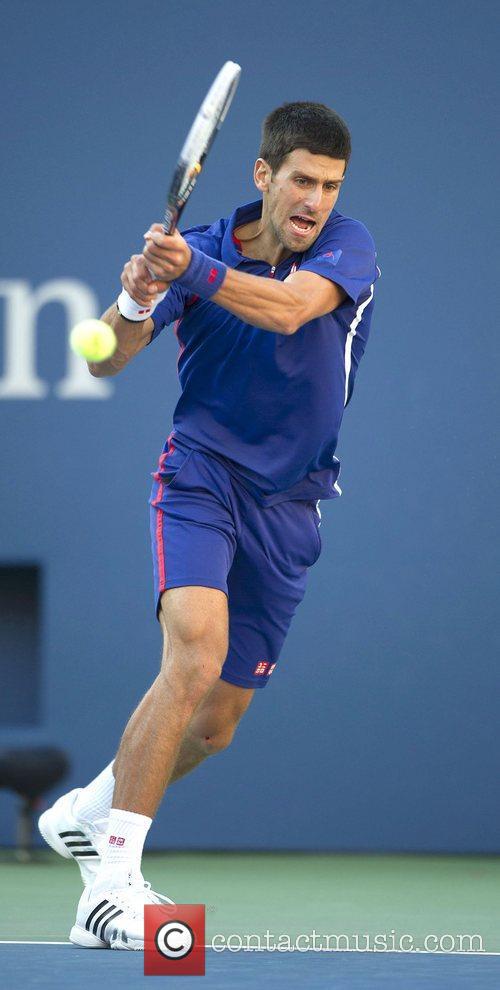 The cracks in 3D are starting to show: it's expensive, difficult to offer large crowds effectively (glasses, colour balance etc) and it doesn't actually give much to the audience - not to make it worth it anyway. Last month, the sports network ESPN announced it shut down its 3D channel because no one was using it, and in recent figures from the US, no more than 120,000 people are watching 3D channels at any one time.