Meet Bang Bang Romeo, the fierce trio standing up for LGBTQ+ and women's rights, and taking the pop-rock world by storm.

Fronted by Stars and her "Richter-Scale shaking vocal range that doesn't so much raise the roof as completely rip it off" (Attitude Magazine), Bang Bang Romeo shot to fame in the wake of their support slot on the legendary P!nk's world tour. 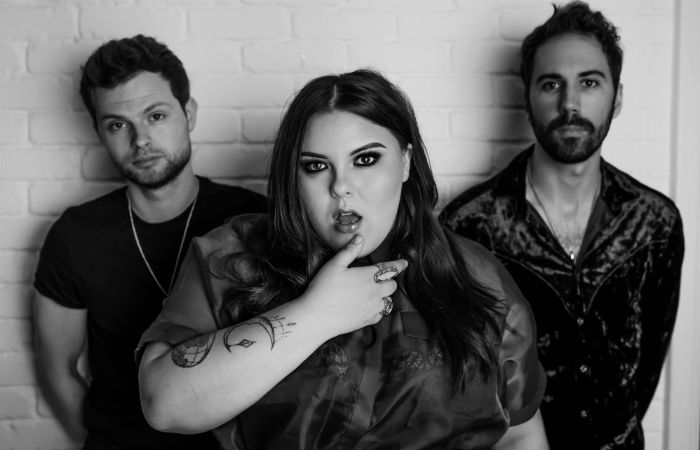 Already heralded by various publications, including BBC Radio 2, Drunken Werewolf, Gigwise and The Independent as one of the bands to keep an eye on in 2020, Bang Bang Romeo have a busy year ahead, with performances at what seems like every Pride event in the country secured, including the legendary Trafalgar Square, as well as Sappho's Women's Festival in Lesbos, Greece.

They are on the cusp of a headline tour, and in anticipation have released the LGBTQ+ anthem You & I, which Stars wrote in response to the Pulse shootings in Orlando in 2016. On her songwriting process, Stars says, "I was sat at home when the news came through about the shootings at Pulse. Someone who was being interviewed explained that there were two people in there that had just got engaged to one another. Their lives were about to begin together and someone took that away from them, purely because they were gay. So I wrote this song. It's a Romeo and Romeo tale, with some personal bits in there too. It's me at my angriest and most protective of my sexuality."

This release comes as preparations for their biggest ever headline tour - in association with Metropolis/Live Nation/This Feeling - are well and truly underway, and is their most anticipated yet.

Tickets for their tour are on sale now.