Importance of music in bingo games

What's so special about music in the bingo world?

Imagine life without music. Yes, terrible. Music has been among us from the beginning of humanity. From the primitive percussive instruments in the stone age to the newest computer-generated and produced music by bedroom musicians we hear these days. 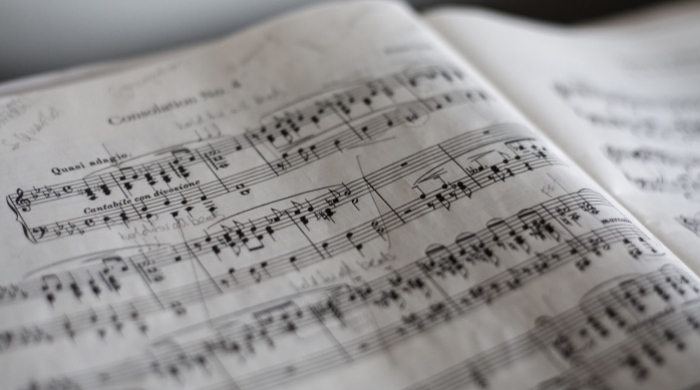 Music is so important that has become a very profitable business and it can set the tone of, almost, anything that is involved with.

Music is part of what makes us human and creates a connection that transcends years, decades and centuries.

Bingo halls have been in constant decline until the eighties when big bingo companies decided to purchase art theatres and old cinemas to extend their branches.

Bingo halls were getting bigger and with a heavy presence in the UK and around the world, but for players traveling there just to play a few bingo cards was not always worthwhile.

These big companies had to offer more than just Bingo to attract players, and even more those who were not very interested in playing.

The solution was to promote live shows with famous singers and popular bands of the moment. They also offered dining options and cocktails.

With music, food and drinks you would have the mood set for playing some bingo while you were there.

All this would have not been possible without live music attracting new players.

With bingo being so popular and all big gambling companies making their presence online, it was a matter of time until bingo took the leap of faith.

The game was very easy to adapt and the inclusion of a live chat resemblance the experience of bingo halls without the bells and whistles.

It goes straight to the point, but from all the things you can cut music is not one of them. While, of course, there are no live bands playing, there has to be some music. It’s easy when there are themed bingo games because just the main theme of the show is sufficient to trigger that fan recognition and it fits in just fine. Good examples are Deal or no Deal and Britain’s got talent.

Now, it’s a completely different story when there are no licenses of movies or shows involved. In this case, a professional music composer needs to be involved. 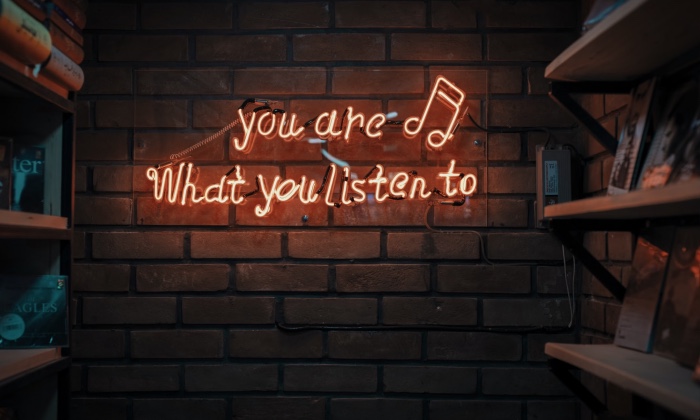 If you often play online bingo games and online slots you’ll notice the same for all games. The music is ingeniously crafted to accompany the games and do not take the lead role.

There are some key elements to keep in mind while composing music for online games. You don’t want the music to be the focus of attention, just compliment the experience.

Also, the music might be repeating itself for as long as the session lasts and as many times as the player returns for more. The player doesn’t have to be annoying, distracting, or outstanding from the game. And as easy as it sounds, it takes a lot of peace of mind from the composer to not try to outshine the game itself.

Thinking about the right track to play in your game is very important. It can throw the whole experience to the thrash without you knowing it.

Engaging with players is mostly achieved by putting all the pieces together: Music, sound effects and visuals. And prizes of course! We are here for the prizes.

Sound effects are as important. They need to be coherent and concise. They need to match what’s happening on the screen and do not scare or disturb the player in any way.

We know there are special sound effects that will trigger some impulses in our minds such as cash register sounds and coin sounds.

If voices are involved, there should be a fair number of lines or phrases that will not end up annoying players.

Remember when you were a kid, and you were playing video games next to your buddy who would be repeating the same catchphrases over and over again. That was definitely infuriating back then as it would be today.

So, catch lines are very well picked and done by professional voice actors. Hiring an amateur for this type of job would water down the final product.

Fortunately, if you stick to professional sites and play on the best bingo sites, where professional designers, musicians and sound effects experts are hired to enhance the gaming experience you will be kept entertained for hours.

As said before, from the stone age to the greatest artists of our times, passing through the first song ever recorded, au Clair de la lune, back in 1860.

Life would not be the same without music. It takes something regularly and makes it good. Music adds rhythm to our daily routines and makes our repetitive tasks interesting.

When it comes to online Bingo, music and sound effects complete the experience. Either if you are playing from home, from the park or at work on your phone or tablet. Playing online will always translate properly because of the effort put into audio and sound design.

Online Bingo is not intended to replace Bingo halls in any way, of course not. It’s just like going to the movies and watching a movie streamed at home. They are intended to be different experiences for different moments in our lives.

There might be times when you don’t feel like dressing up and driving or taking the tube to your local Bingo Hall, that’s not an everyday thing to do.

On the other hand, you can play a quick Online Bingo match and then move on with your daily life, knowing the next time you are in for a treat you’ll get the best audiovisual experience possible in this media.