So, What Happens to Lostprophets' Ian Watkins Now?

How long will Ian Watkins spend in prison?

Ian Watkins, singer with Welsh rock band Lostprophets, has pleaded guilty to a series of child sex offences including attempted rape and sexual assault of a child under 13. The 36-year-old from Pontypridd had previously "furiously denied" the allegations though pleaded guilty in court this week. 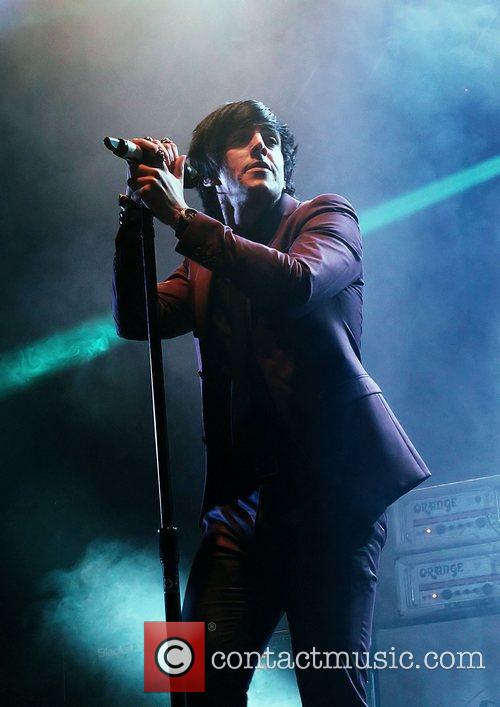 According to BBC News, prosecuting barrister Chris Clee QC told the court: "Ian Watkins was the lead singer in a successful band called the Lostprophets.

"He accepts he was a determined and committed paedophile."

Watkins also admitted conspiring to rape a child, three counts of sexual assault involving children, seven involving taking, creating or possessing indecent images of children and one of possessing an extreme pornographic image involving a sex act on an animal.

The evidence against Watkins came from computers, laptops and mobile phones seized from Watkins's home.

The court heard that the singer filmed and kept the episodes of abuse - which took places in various hotels in London and South Wales. Some of the evidence was too extreme and distressing to report.

Referring to two women also in the dock, Mr Clee said: "Both women sexually abused their own children and made them available to Watkins for him to abuse."

The court was told how the abuse of children was also evident in text messages. Watkins sent a text to one of the women, saying, "If you belong to me, so does your baby." 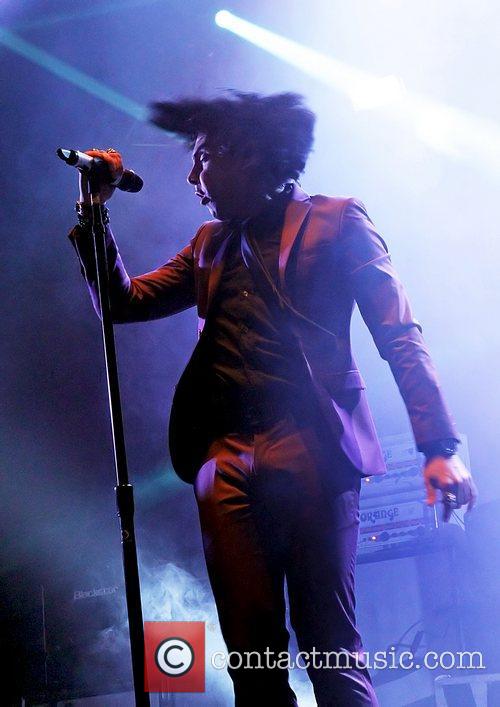 After hearing the legal argument from barristers, Mr Justice Royce called the jury into the court and told them, "There will not be a trial in this case. The defendants have all pleaded guilty to nearly all the charges against them. The prosecution does not seek a trial in these circumstances.

"You have been saved from having to watch extremely graphic and distressing material."

So what happens to Ian Watkins now?

The Lostprophets singer will be sentenced on December 18 and should expect to spend most, if not all of his life, in prison.

Defending Watkins, Sally O'Neill said the singer was under the care of a psychiatrist.