The Faces keyboardist Ian McLagan has died at the age of 69 after reportedly suffering a ''massive stroke''. 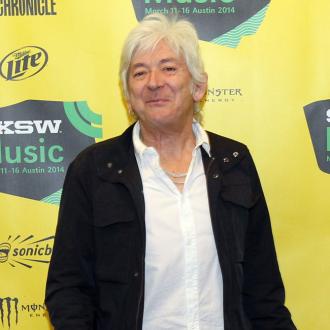 The Faces and Small Faces keyboardist passed away in hospital in Austin, Texas, at the age of 69 yesterday (03.12.14) after reportedly suffering a ''massive stroke''.

After the Faces - who changed their name from the Small Faces in 1969 when Rod Stewart and Ronnie Wood joined - split in 1975, Ian began working as a session musician playing with artists including Bob Dylan, Billy Bragg, Bruce Springsteen and Chuck Berry.

Billy is among the first to pay tribute to the musician, hailing Ian as one of the ''greatest players'' in British rock.

He tweeted: ''I have lost a dear friend and British rock has lost one of its greatest players. RIP Ian McLagan''.

Alongside images of praying hands, he wrote: ''God bless Bobby and Mac (sic)''

Steve Jones, guitarist with the Sex Pistols, who tweeted: ''Sorry to hear Ian McLagan died today, he and the faces was a big part of my teens.''

It is believed Ian - whose wife Kim Kerrigan passed away in 2006 - was surrounded by friends and family when he died.