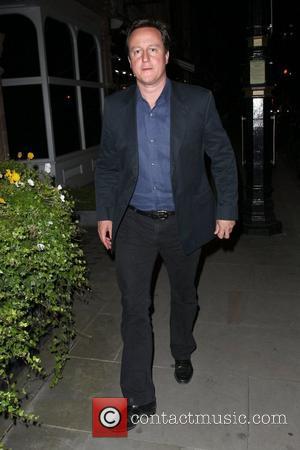 I'm A Celebrity Get Me Out Of Here contestant Nadine Dorries caused a real parliamentary stir when she took a couple of weeks off to appear on the ITV1 reality show, though it appears not all of her constituents are angry at the decision.

In honour of their MP's appearance on the jungle reality show, local Bedfordshire brewery Banks & Taylor has produced a very special bitter. Coming in at reasonable strength of 4.1%, 'Mad Nad Ale' is described as blonde, hoppy and having a citrus finish. Dorries constituents should be able to help themselves to a glass or two of the ale this weekend, given the brewery is just 100 yards from her office. Martin Ayers of Banks & Taylor told IBTimes.com, "We are always looking to bring out new beers.Dorries is our MP and we're based in Shefford in the heart of her constituency, where she would be if she was not in Australia. We thought we'd bring out a bitter to celebrate her absence," adding, "It is a bitter which is apt, considering how people feel about her not being here to represent her constituents. If she would like to try a pint, she would be very welcome to do so."

There certainly was plenty of bitterness over Dorries' appearance on the show; she was suspended from duty by Prime Minster David Cameron. Saying that, it won't bother her: she once described the PM and George Osborne as "out of touch rich boys."