Howard Jacobson Is About To...Oh, I Don't Know, REWRITE SHAKESPEARE?

Is re-writing Shakespeare's prose for the modern reader the future of studying the famous Bard? 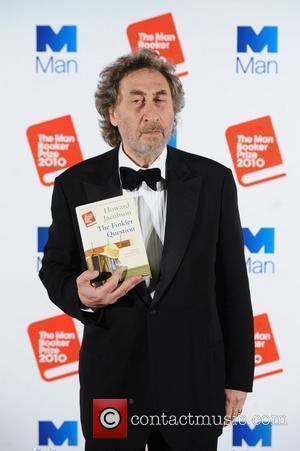 Booker Prize winning novelists Howard Jacobson and Margaret Atwood have been given th enviable task - or perhaps, unenviable job depending on which way you look at it - of rewriting Shakespeare into modern prose.

Jacobson will re-tell The Merchant of Venice - comedy, drama - while Atwood tackles The Tempest, assumed to be the last play that Shakespeare wrote alone.

The Booker winning pair join the already announced Anne Tyler and Jeanette Winterson as part of the Hogarth Shakespeare project. Updated versions of the classic plays will be published in 2016 to mark the 400th anniversary of the playwright's death.

Canadian author Atwood - probably still best known for her dytopian classic The Handmaid's Tale - said The Tempest had always been "a favourite," adding that re-telling the story would be "an invigorating challenge."

Jacobson said his take on The Merchant of Venice would tackle some of its more debated aspects, explaining to the BBC, "For an English novelist Shakespeare is where it all begins. For an English novelist who also happens to be Jewish, The Merchant of Venice is where it all snarls up. Only a fool would think he has anything to add to Shakespeare. But Shakespeare probably never met a Jew, the Holocaust had not yet happened, and anti-Semitism didn't have a name."

The two new books will be released alongside Tyler's version of The Taming of the Shrew and Winterson's The Winter's Tale.

Though many aficionados may turn their nose up at Shakespeare for the Kindle generation, it really does make perfect sense. These are classic stories that will satisfy many young readers, though kids don't read Shakespeare's work - as it is - unless they really have to. 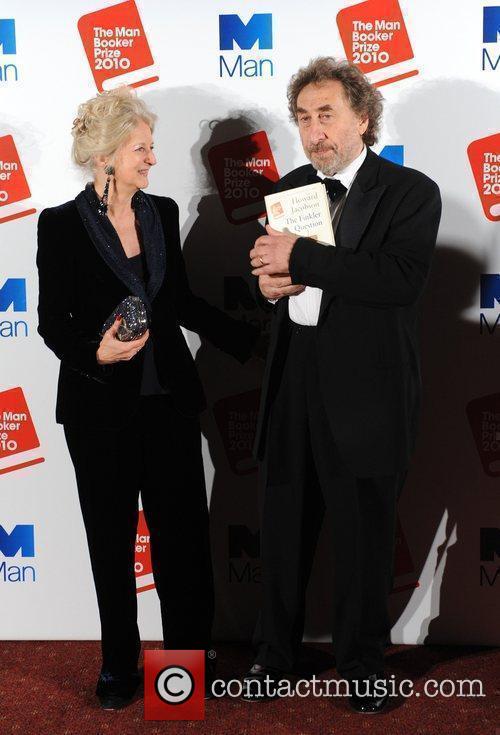