How to write a winning Christmas number one single

What's so special about the Christmas number one?

Since 1952 stars have been trying to reach the Christmas number one. Different to other number ones, this one tends to be remembered for far longer. The biggest names in British and International music have reached the dizzying heights of a Christmas number one, and in doing so have secured a place in history. 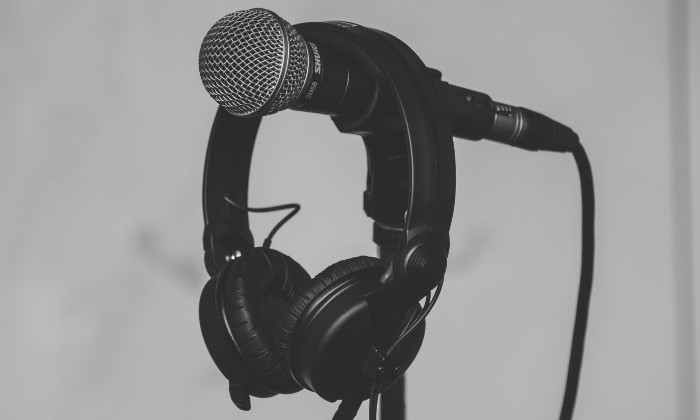 This year, the charts will be extra special, as they are announced on Christmas day. Many stars have opted to release charity singles, a definite reflection of 2020. For example, Justin Bieber is once again joining forces with the Lewisham and Greenwich NHS Choir, and LadBaby is hoping for a third number one raising money for the Trussell Trust. Mariah Carey’s ‘All I Want for Christmas’ is once again, 26 years later, in the charts. There are also novelty entries from Matt Lucas, and even a ‘Raise the Woof’, the first ever Christmas single for dogs!

But is there a formula for a successful single? According to findings by Jackpotjoy, yes and no. The research has analysed every Christmas number one and has looked at themes and lyrics that lead to successful songs. There are definite themes, such as love, acceptance and hope, and the hit singles tend to be a reflection of what is going on at the time, but Christmas singles are not necessarily as Christmassy as one might expect, and in fact many previous number ones have not even been about Christmas!

Songs with love in them have been the most popular; for example, Whitney Houston’s ‘I Will Always Love You’ was the biggest selling female solo Christmas single of all time, and Bohemian Rhapsody was a Christmas number one twice. The 1960s had no Christmassy songs, showing that good songs, and popular songs, can be successful at Christmas, not just those about the festive season. Pop has been the most popular genre, with The Beatles having had four number ones, and the Spice Girls three.

More recently, Christmas number ones have been novelty songs, like Bob the Builder and Mr Blobby, proving that there is definitely no set type of song that can be successful. There have also been rock songs, like Rage Against the Machine, catapulted to number one as a protest against the monopoly of X-Factor winners. There is no set formula for a Christmas number one, but songs with universal themes like love, with meaning and that resound with the public are definite winners!