How are slot machines inspired by pop culture?

People's perceptions of the world are influenced by pop culture. It not only reflects what society thinks of itself, but it may also be used to affect social change.

Today, we'll look at the gambling industry and how pop culture has inspired the aesthetics, music, and other aspects of online casinos like Dunder Casino, as well as traditional classic slot machines. 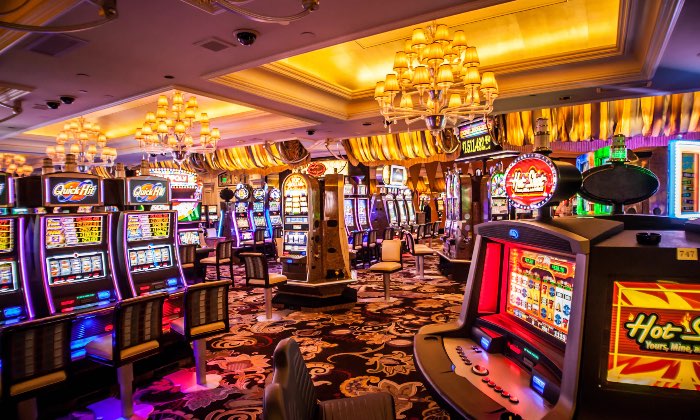 Previously, most online casino games featured famous sites or commonplace objects. Players were used to seeing games based on the Great Pyramids of Egypt, the Statue of Liberty, and other famous world heritage sites.

While such games are still available, newer versions focus instead on singers, actors, actresses, and sports stars. The pop-culture-inspired themes makes the games more interesting to people already familiar with the celebrities.

In the case of traditional slot machines, software developers typically rely on pre-existing slot mechanics. This is to make research and development more efficient. It also helps ensure that a new game being developed is one that the gaming public is already familiar with. This is why players can figure out how to play new games with simple rules.

Players have always been drawn to intriguing and appealing images when picking which slot to play. The importance of high-quality graphics in slot games should not be underestimated, especially in today's world, where gorgeous graphics are all around us. After all, humans are highly visual creatures who value high-quality images and sounds. These are used to make the games more enjoyable to play and make the entire endeavor more immersive.

The greatest sound effects for the game will be determined by its topic and graphic style. Some may be well-known sounds, while others may be newer songs from a TV show or movie.

Slots based on board games are also fascinating. From traditional three-reel slots to five-reel games with multipliers, wilds, bonus rounds, and free spins features, there is a wide selection of these slots to fit every taste.

Slot themes are becoming more diversified than ever. It's impossible not to find a slot that piques your interest, with inspirations spanning a wide range of interests and hobbies.

Classic slots, multi reels, progressives, multi paylines, jackpots, mega spins, mobile versions, desktop versions and a plethora of other options are all available to players, all of which have been carefully created thanks to the ever-changing pop culture. We can expect it to change again as our society changes, which is fine because who wants to play a game from many years ago where we have no idea what the theme is, and the jackpots are small compared to today's day and age?