The entertainment industry has always been creative when it comes to the use of music for the purpose of underlining key emotions behind their product. Online casino games, just like movies, use appealing soundtracks to create an immersive atmosphere that will make the users feel as if they are one of the key parts of the plot. Carefully chosen tunes can make the players relaxed, comfortable, or more eager to continue playing. 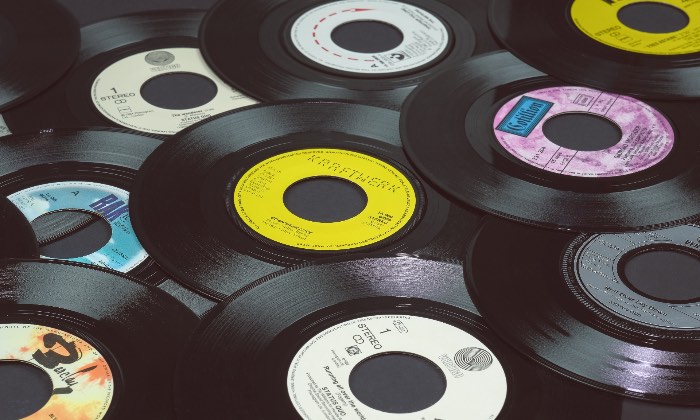 Music is present in almost all variations of casino games, and developers use different genres to underline the emotion behind the gameplay. It is interesting to note that nowadays many casinos feature heavy metal songs, although that hasn’t been the case several years back.

Annihilator is a Canadian thrash metal band founded in 1984. The bend reached the reputation of the highest-selling group within the genre in their country, making a mark on national history. The band’s success helped their songs enter the world of gambling when Play’n GO launched a 5-reel video slot with 10 paylines titled Annihilator.

The machine features a playlist button and the users can toggle between some of the band's hit songs such as “King of the Hill”, “Never, Neverland”, “Psycho Ward”, and others. The character of the guitarist Jeff Waters functions as the wild symbol that replaces all the others, except the bonus and the scatter symbols.

Saxon is one of the newer metal-themed titles launched by Play’n GO which seems to be quite skilled at implementing the right type of music that will round up the gameplay effectively. Saxon is a British heavy metal band formed back in 1977. They are recognized as the leaders of the country’s new wave of heavy metal, influencing some iconic groups like Metallica, Slayer, and Pantera.

The slot created by Play’n GO includes band-inspired imagery and different symbols related to Saxon such as their S logo, a Crusader helmet, and many more. The character of the lead singer Biff Byford is used for one of the Scatters that help the players unlock free spins. And as the game launches, the users can enjoy the sound of “747 (Strangers in the Night)”.

Although metal may be taking the lead, there are also many casino games that feature soothing soundtracks that help the players feel calm and relaxed. One such example is Starbust at SuperSeven which comes with a pleasant retro feel supported by its colorful space theme full of bright colors and the lively cosmic music that plays in the background. Although the game is filled with sparkling jewels such as diamonds, sapphires, and rubies, its design is actually quite simple and elegant, and all the different sound effects included make it even more entertaining.

The subtle background music fits the theme perfectly and helps users feel like they’ve escaped the reality of this world and went to space where they can go on a search for the flaming sun symbol with a gold bar that pays the highest reward.

The Effect of Music on Players

Although we are not always aware of that, background tunes often affect the way we behave and perceive the things around us.

Increases the Motivation to Play

Even when you’re playing alone, background melodies will keep you on your toes wanting to play more and to play better. For example, if you hear suitable sound effects whenever you score a win, big or small, you will feel a victorious sensation that will encourage you to keep going. Sometimes even the speed of music can affect the number and the frequency of bets made.

Music has the power to make us feel different emotions as we progress through the gameplay. It can help calm us down, lift us up, or build suspense when needed. Together with appropriate graphics and colors, it creates an atmosphere suitable for the particular genre. Many online operators choose soundtracks that will make the players feel like they’re located in real land-based venues.

The rhythm of the soundtrack included also helps players be on the move and keep their creativity levels high, which can result in some interesting decisions. Whether we are talking about betting on blackjack or pulling the reels on one of the slots, music can encourage the players to come up with moves and strategies they did not anticipate before.

Music is an irreplaceable part of the online gambling experience, and the operators will never stop relying on its power to uplift their members and help them stay engaged. Together with additional sound effects and eye-catching graphics, carefully selected soundtracks can transform any game for the better.