So THAT's how he met the mother. 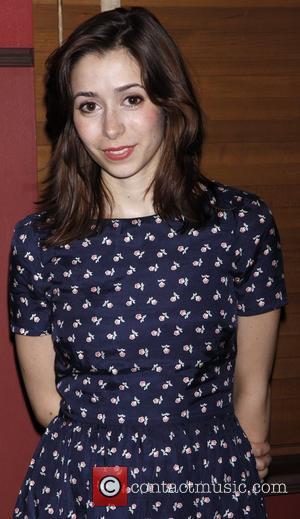 Picture: Cristin Milioti Meet and Greet with the cast and creative team of the Broadway musical 'Once' held at Sardi's restaurant. New York City, USA -...

We finally met the mother on Monday's episode of CBS hit show How I Met Your Mother. Fans have watched patiently for the last eight seasons wondering who Mrs Mosby could be, though it was finally revealed on last night's season final episode 'Something New.'

Ted's future bride is none other than..err, unknown actress Cristin Milioti. He is seen in the concluding seconds of the episode at the train station holding the famous yellow umbrella buying a ticket to Barney (Neil Patrick Harris) and Robin's (Colbie Smulders) pending nuptials. "One ticket to Farhampton," she says as her face is revealed and the season ends. It will pick back up in September for the ninth and final season.

Meanwhile, Ted (Josh Radnor) is on the brink of giving up finding 'the one' in New York City, telling Lily (Alyson Hannigan) that is planning a move to Chicago following the wedding. Rewind to the season seven finale and Ted is seen waiting in the rain dressed in a tuxedo at the Farhampton train station where the mother gets dropped off. Did they first meet at the station? Or later at the wedding?

Cristin Milioti, 27, is best known for her work on the Broadway musical 'Once' and TV series The Sopranos, though will soon star opposite Leonardo DiCaprio in Martin Scorsese's 'The Wolf of Wall Street.'

"To all the fans, on behalf of all of us writers, cast and crew: Thank you for sticking with us on this wild journey. Our ninth season will tell the epic story of the longest wedding weekend ever. We hope you like it. Next stop, Farhampton," said How I Met Your Mother's executive producer Carter Bays. 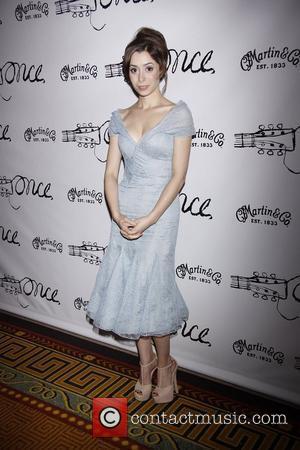 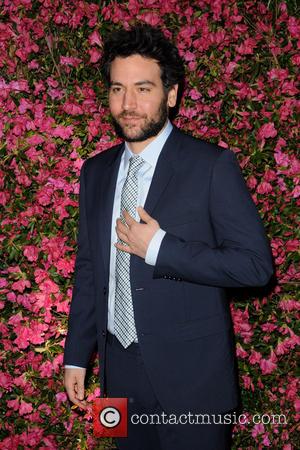