How bands from the 80s and 90s stay relevant

Older bands sometimes have to find new avenues to draw in listeners.

Even the most successful bands from yesteryear can find it challenging to stay relevant in 2020. One of the main reasons for this is due to changes in music trends and what is popular today. Just like those flare trousers and mullet hairstyles have gone out of fashion among young people (and most people we should add), so have some music tastes in this age group. 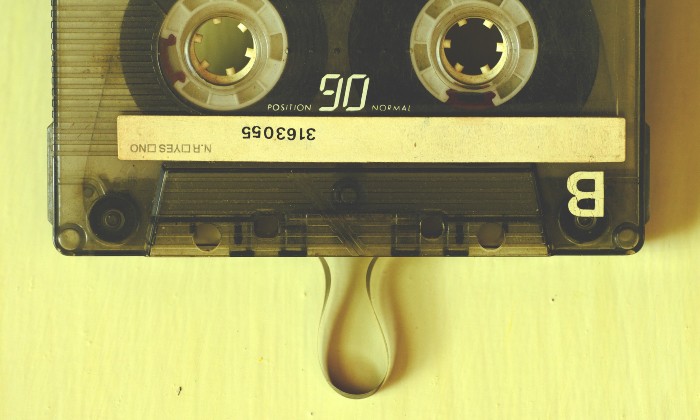 Music of the 80s and 90s is far from dead, especially for those people who lived during this golden age of music. But that isn’t enough to get younger people listening.

To counter their problem of catering to younger audiences, lots of bands have started selling naming rights to the things and attractions in the eye of the millennial or Generation Z person.

For example, some of the most famous rock stars and bands have now started selling their band name to video game developers. While the majority of bands who have cashed in tend to be from notable groups, many online slots about music bands such as Guns ’n Roses, Annihilator, Danger High Voltage are now available at popular casino sites. And Guns n’ Roses even had a pinball machine named after them. This is nothing new with the Beatles even having a video game in their name back in 2009.

Reality TV is another weapon that bands can use to put themselves back in the spotlight to younger audiences. The origins of this strategy can be traced back to Peter Andre, who rescued his music career by appearing on I’m a Celebrity Get Me Out of Here and then re-released his hit single Mysterious Girl, which topped the charts once again in 2004. Rock bands have been doing it too. Dee Snider and Bret Michaels both appeared on Celebrity Apprentice, and who can forget the Prince of Darkness in The Osbournes. However, an expected updated version of The Osbournes was stopped in 2015.

The most successful podcasters in the world do not belong to the Millennial or younger generations. In fact, the podcasts with the most extensive viewership and most downloads have been created by middle-aged men, Joe Rogan and Ricky Gervais, to name a couple. Although the latter didn't have guests on the show as they poked fun at Karl Pilkington, the former has plenty of big-name rock stars on his global podcast. Joe Rogan has chatted with stars like Ted Nugent, Erik Schrody (Everlast) and Henry Rollins.

And the most obvious way for older bands to regain their popularity among younger music fans is by making new music. Plenty of bands from the 80s and 90s have gotten back together and/or released a new album with a slightly different sound to cater to the new demand. For a good example, listen to Bon Jovi’s This House is Not for Sale released in 2016.