Rachael Sage is gearing up to release a career-defining album, Character. Written in the wake of a life-changing cancer diagnosis, treatment and recovery period, Rachael Sage was forced to ask herself, "what comprises character?" Throughout the revelatory 12-song collection, Sage reflects on deeply personal themes including bravery, gratitude, compassion, authenticity and optimism - and we are privy to this most personal of processes. Character is released Friday 24th July 2020 via her own label, MPress Records. 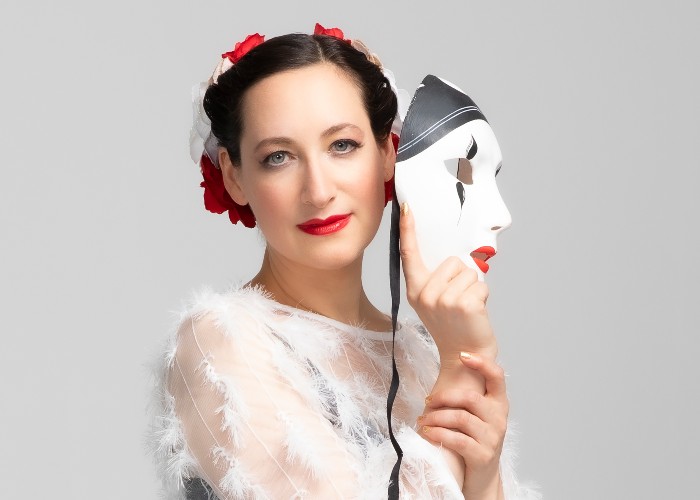 'Bravery's on Fire' began this album cycle with an exploration of what courage means to the beloved alt-pop singer. The concept of courage had to take on a whole new meaning for Sage, who recently revealed that she was diagnosed with endometrial (uterine) cancer in 2018. She realised the concept of courage and resilience in the face of one's internal struggles is universal (and the song was received well when she began performing again), and decided to make it her first recording following her recovery.

With one hundred percent of this song's proceeds going towards Women's Cancer Research, Sage set out to further prove her mettle as a songwriter by translating her brave experience into musical form, for all her fans to listen to and understand.

Regarding her recovery, she explains, "it was the most humbling and challenging mountain I've ever had to climb." Rachael Sage is a remarkable songwriter and performer, but also an inspiring person. Character is a groundbreaking record, written about a specific, overwhelming, challenge that Sage had to overcome, but will translate and reassure and give strength to people from all walks of life, climbing mountains of their own.

Watch the video for lead single 'Bravery's On Fire' down below, and follow Rachael on her socials for updated information about live dates.