Broadway Alumna Victoria Clark Joins Homeland, But Who Will She Play?

Read all about the actress's role below.

Ok. Ok. Guys. Calm down. Guys. Calm down. Guys. It’s no big deal. Just a major plot point for the next season of Homeland that’s been revealed this week.  Well, a major casting point, anyway. So the latest actress to join the Homeland cast is Broadway heavyweight Victoria Clark. The Sister Act and Cinderella alumna is set to play a VERY BIG ROLE THAT WE ARE ABOUT TO REVEAL IN THE NEXT PARAGRAPH. This has been your spoiler warning.

Seriously. If you don’t want to know this in advance, click away... now. 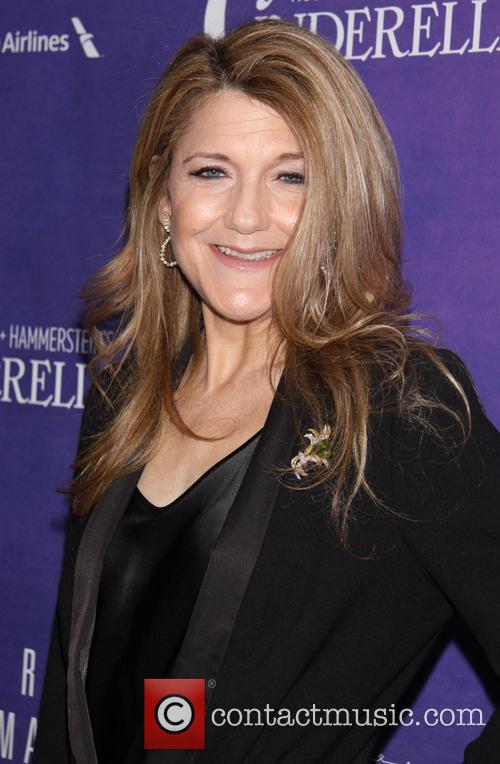 Victoria Clark is the latest addition to the Homeland cast.

More: Homeland Series 4 Trailer Shows Carrie In The Field But Is She Out Of The Woods?

Unfortunately, Entertainment Weekly, who broke the news, did not reveal any other details, like how big Clark’s role will be, how she will be introduced into the story or how long she will stay. Previously, James Rebhorn played Carrie’s father on the show’s first three seasons, but the actor passed away earlier this year.

More: All You Need To Know About The Newest Additions To Homeland

The critically acclaimed show just wrapped its fourth season, which rebounded from the previous story, set in the Middle East. The next episode airs tonight (Sunday).