Nevertheless The Audition The Lord Of The Rings 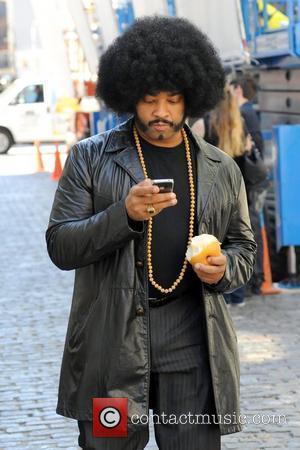 Picture: Extras Will Smith and Josh Brolin are both seen on the set of 'Men In Black III' shooting in NYC New York City,USA - 10.05.11

An open casting call for women under five feet tall and men under five feet four inches to appear as extras in The Lord Of The Rings prequel, The Hobbit, had to be abruptly canceled in New Zealand today (Tuesday) when more than 3,000 people turned up. According to NZ Newswire, the producers had expected 1,200 at most, but as the crowd continued to grow, fears for their safety arose. Police were called to keep order, but a decision was made to shut down the area Nevertheless when cars gridlocked next to The Audition area and those trying to park were brought to a halt by chocked-off entrances to the lots. The company said that all further auditions for extras will be conducted over the Internet.