Hindu leaders around the world are calling on Indian censors to get tough on vulgarity and violence in Bollywood.
Strict religious heads have asked Central Board of Film Certification (CBFC) officials to review India's Cinematograph Act over fears standards are slipping.
Rajan Zed, the president of Universal Society of Hinduism, says, "Seeing the continuous increase in the unnecessary vulgarity and violence in Indian films, it appears that the board has lost the sense of India’s cultural milieu and is ignoring directions.
"We are fully supportive of the artistic freedom and expression and we do not want any unnecessary censorship, but we're highly concerned about the increasing presence of the explicit scenes in the movies which were there simply for mercantile greed, and have nothing to do with cinematic elements."
Zed has asked CBFC chairperson Sharmila Tagore to "view the films as a regular Indian mother who was struggling to raise her children to become moral and successful citizens, and not as the mother whose children attend nightclubs and late-night parties."
He adds, "The Cinematograph Act lays down that a film has to be certified keeping morality in mind, besides other things.
"Whatever happened to the CBFC guidelines for certification, like 'human sensibilities are not offended by vulgarity, obscenity or depravity'?" 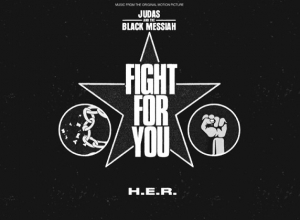 Way, way back when Mick Jagger and Keith Richards were in the prime of their life, at the ripe old age of 27, the pair of them, together with fellow...