Rockstar have got one of gaming's biggest legends feeling down

Hideo Kojima is jealous of what Rockstar are doing with GTA V, especially when it comes to translating the open-world adventure to the next generation of console and PC. 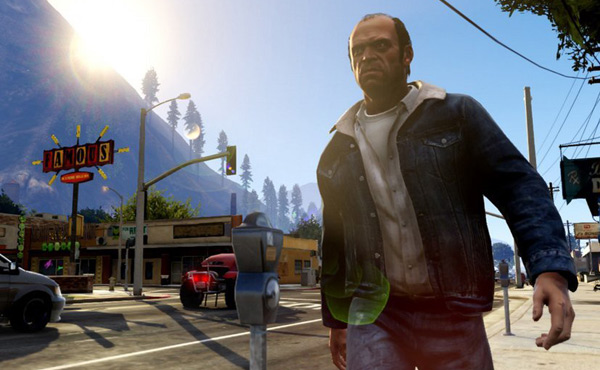 Trevor will be terrorising next-gen consoles this fall

The Metal Gear Solid creator has already admitted that he was “depressed” when he saw how fantastic GTA's open world was, but was quick to point out the differences between Rockstar’s smash hit and the next instalment of the Metal Gear franchise before adding that the next-gen iterations of GTA V had got him feeling blue again.

"It's a bit different because Rockstar is going in a very different direction to what I'm trying to create. When we say we're an open-world game it makes it sound like it's trying to be the same as what those guys are creating. But this is very different - I'm trying to do a free infiltration game,” he told CVG.

More: 'Diablo III' and 'The Last Of Us' combine

"What Rockstar has created and the world they have created is super impressive, and actually when I saw the PS4 version a few days ago I got depressed again. And this is not game design-related it's just me. The quality that they showed in the PS4 trailer was really impressive."

Regardless of Kojima’s sideways glances at the Edinburgh studio’s hugely impressive game world, The Phantom Pain is gearing up nicely. IGN saw 20 minutes of gameplay at E3 2014 and were hugely impressed. And despite the ‘demo’ for the game, ‘Ground Zeroes’, being criticised for its length, that garnered mostly positives reviews too.

For a look at how GTA V compares from PS3 to PS4, take a look at this video. The new version promising to “take full advantage of the power of the PlayStation 4, Xbox One and PC with across-the-board graphical and technical improvements to deliver a stunning new level of detail” will be out this fall. 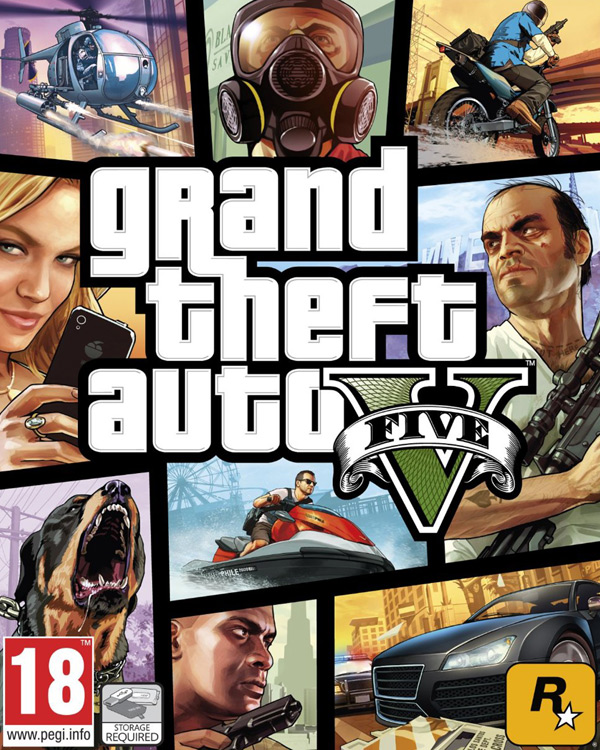