Saint Laurent creative director Hedi Slimane is to design the outfits for musician Keith Richards while he tours with the Rolling Stones this summer. 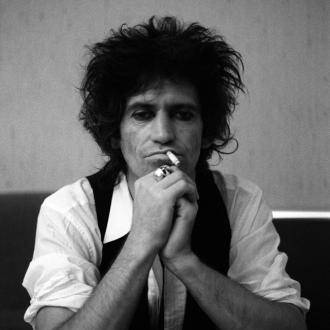 Hedi Slimane is to design Keith Richards' wardrobe for the Rolling Stones tour.

The Saint Laurent creative director is producing specially-made stage costumes for the 69-year-old rocker as he and the band hit the road for their '50 and Counting Tour' - which kicked off last weekend in Los Angeles - and the designer is going all out for the musician, creating a whole new collection dedicated to him.

Pieces in the 'Keith' line include a leather jacket, waistcoat, silk scarves and various t-shirts, some of which the rock star debuted at the first show.

Slimane has also made the iconic items available to purchase at Saint Laurent stores and the jacket is soon to be available online.

This will be the second Rolling Stones member who has turned to the craftsman after frontman Sir Mick Jagger previously dressed in the label during two of his tours several years ago.

Other stars who are fans of the luxury clothing range include Lady GaGa, who was the first big name to step out in the Spring 2013 collection after it first unveiled at Paris Fashion Week last September.