Hedi Slimane has branded Cathy Horyn an ''embarrassment'' after she called his tirade against her ''silly nonsense''. 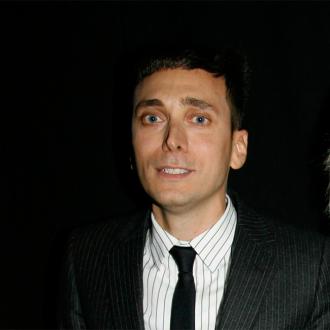 The Yves Saint Laurent designer - who recently penned an open letter branding the critic a ''schoolyard bully'' for her criticisms of his Paris show - has hit out again at the writer for describing his tirade ''silly nonsense''.

He tweeted: ''What is a 'silly nonsense' to me is Catty Horyn still singing her tired bias tune for the NYT. This is an embarrassment for the newspaper.

''The perfect integrity of the New York Times, and its writers, is not precisely 'just silly nonsense.' ''

Meanwhile, Vogue magazine Alexandra Shulman has said she believes the row could have stemmed from YSL's attempts to regulate coverage.

This referred to emails sent by the fashion house ahead of the show - which Cathy didn't attend owing to a feud with the designer stemming back to 2004 - detailing the correct terminology to use when referring to the brand and providing a series of black and white photographs of the designer, the only images they would allow to be used.

Alexandra tweeted: ''@YSL fallout an example of what happens when you try to overly control the media. Generally everyone is more generous to first collections.''