heddlu talks to us about existential dread, service station samosas and about being 2" shorter than he once was! [EXCLUSIVE]

After enjoying critical acclaim with his previous band, Estrons, Rhodri Daniel's is hoping to take his musical journey to the next level with his new venture, heddlu

After "being diagnosed with hearing loss, tinnitus and severe sensitivity to noise" following the break up of his former band Estrons, Rhodri Daniel, aka heddlu, couldn't be in "the same room as other people, leave the house or play music for almost a year". A three month hike along the Welsh coastline helped restore Daniel's desire to make music and thus heddlu, meaning Police in Welsh, was born. Rhodri, former guitarist with the influential 'Glasgow Kisses', 'Strobe Lights' and 'Strangers' band, has just released his debut solo single - 'Daw Eto Haul'. The song, sung entirely in the Welsh language, was inspired by the same phrase, repeated to him by his sister and meaning - "the sun will rise again". 'Daw Eto Haul' will be Daniel's lead single from his debut album that he is expecting to release this year. We caught up with Rhodri to find out all about his latest project and his future expectations. 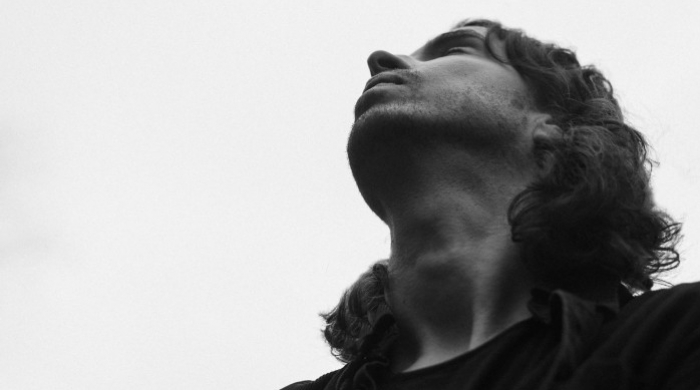 Rhythmic, melodic, electronic, The best I could do given the circumstances.

If you're in this to make a career, you're going to have a tough time. Get ready to compromise, and potentially change your name - in order to make a name for yourself. Although your name might be picked by hot shot label executives who know what's on trend.

Ultimately, work really hard but be yourself and do it for you, To thine own self be true. And hopefully, you may end up getting a career.

It's regrettably not important per se, but unavoidable. I can't tell if that's because I'm a control freak, or that I happen to have had the terrible misfortune of only ever working with people who have ideas I don't like as much as my own. I guess we'll never know.

It just comes to my head, so I guess my collective experiences that I've accrued whilst being on this planet. I need to get outdoors a lot to be sane, and I write a lot in my head whilst I'm walking. That and I'm Welsh so I'm predictably bloody musical and moody.

In terms of musicians, I mean Trent Rezonr looks quite busy... Would love to hang out with Gruff Rhys and see what comes out of it.. And I love everything Gwenno does... But I would love to work with some producers and develop the sound a bit more, and get a better understanding of what all the buttons do... Cause with no money I've done this all myself, and it was the best I could do without knowing what all the buttons do, you know?

I do a lot of rock climbing, when I was 21 I fell 100ft and landed standing up. I am now 2 inches shorter than I was. Also the surgeons were amazed I survived and can still walk. 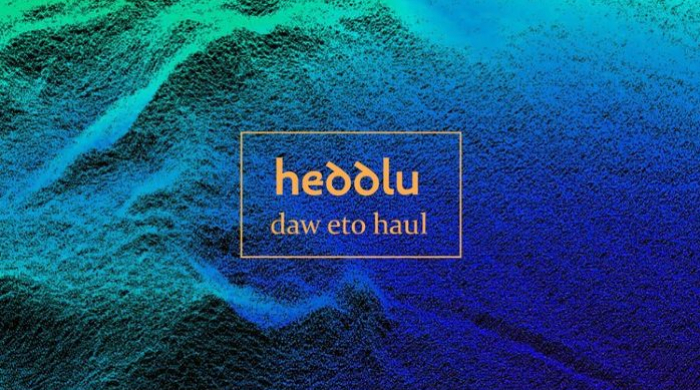 No, I had a music career once and it was a destitute nightmare. This is all for me now, to make music and enjoy it. Once something becomes a job, you tend not to enjoy it anymore..... I love climbing but if I had to teach screaming kids at the end of my rope everyday, I'd consider letting go..

Right here, except I've written some better songs and I've figured out what all the buttons do.

Two more singles and an album before the end of summer, or civilisation, hopefully both.