Aubrey Plaza has been announced as the voice of Grumpy Cat in a TV movie.

Good news for fans of Grumpy Cat- the teeny kitty with lots of cat-titude has found a voice for her first movie, Grumpy Cat's Worst Christmas Ever. Aubrey Plaza will be bringing the grumpiest kitty's thoughts to life when the film airs on Lifetime this winter. 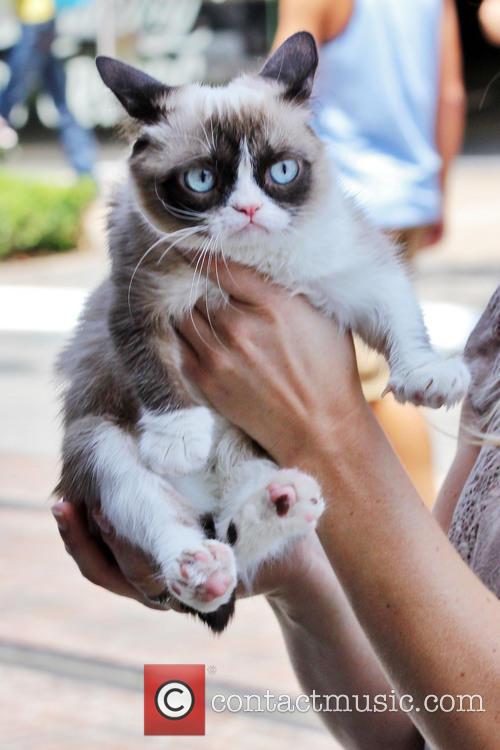 The original actress cast to provide the voice of Tardar Sauce was Jane Lynch of 'Glee' fame, but she dropped out last month, leaving Plaza to fill her shoes. Plaza is best known as the moody intern April Ludgate on NBC sitcom 'Parks and Recreation', but has recently starred in films such as The To-Do List and Life After Beth. Her deadpan wit in 'Parks and Recreation' is no doubt what has earned her this latest gig, as her character on screen has much in common with the grumpy little cat who has won over the internet.

The film's plot centers on a cat at a pet store who is always passed over, and the twelve year old girl who can communicate with her. It looks like Tardar Sauce could give Garfield a run for his money, and Plaza is following in the footsteps of acting legend Bill Murray, who leant his voice to the famous feline for not one but two movies; Garfield in 2004 and the sequel Garfield: A Tail of Two Kitties in 2006. 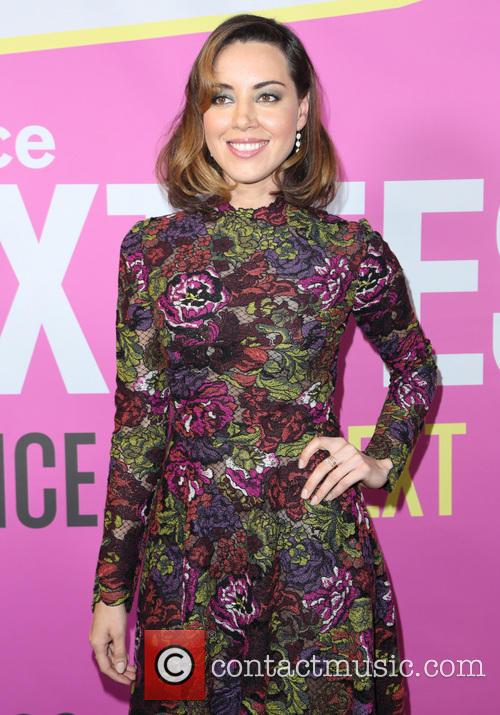 We're sure Aubrey Plaza will be purr-fect in the role

As for Tardar Sauce, this is her first starring role in a film, although she has appeared in advertising campaigns for cat food and was the subject of a documentary film in 2013. Looks like it's a bad day to be a dog person, as this little kitty isn't going anywhere fast!

More: "The To Do List's" Sexual Escapades Are Grounded In Reality, Say The Film's Stars