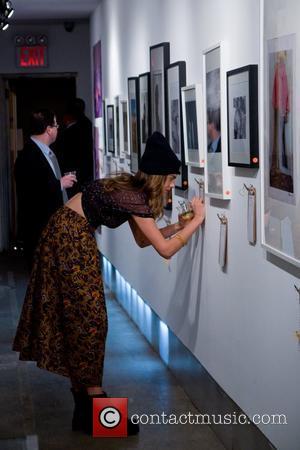 The Tate Gallery has suspended viewings of work by the artist Graham Ovenden, after he was convicted of a number of child sex offences at Truro court on Tuesday (April 2, 2013). The Independent reports that the artist, who is known for his images of children, some nude, was found guilty of six charges of indecency and one count of indecent assault. His work has triggered legal action several times in the past, yet his work continued to be held in high regard in the art world. Ovenden’s work has been displayed in galleries across the world, including in the Metropolitan Museum of Art in New York.

A spokeswoman for The Tate confirmed “Graham Ovenden is an artist of note, whose work has been widely shown over more than 40 years. However, following his conviction at Truro Crown Court, Tate is seeking further information and is reviewing the online presentation of those editioned prints by him that are held in the national collection.” She continued “Until this review is complete, the images will not be available online and the works will not be available to view by appointment.” In 1975, the Tate gallery received 34 of Ovenden’s prints, including a work inspired by Alice in Wonderland and images of young girls.

The courts heard that the highly-regarded portrait artist used his artwork to form “part of a ruse for abusing girls, making them dress in Victorian clothing before removing it and committing indecent acts.” Ovenden was released on bail and is yet to be sentenced.