Since Kanye was revealed as the Saturday night headliner back in March, co-organiser Emily Eavis has received a number of death threats.

With a little under a month to go before it kicks off, probably the most talked-about thing about Glastonbury 2015 has been the booking of Kanye West for the Saturday night headline slot. In a new interview, the festival’s chief organiser Emily Eavis has revealed that she has received death threats as a result.

Speaking with The Times, Eavis, 36, who runs the festival with her father Michael, stood proudly by their decision to book the rapper to headline the Pyramid Stage, but said that some of the abuse they’ve received has been “just horrible”. 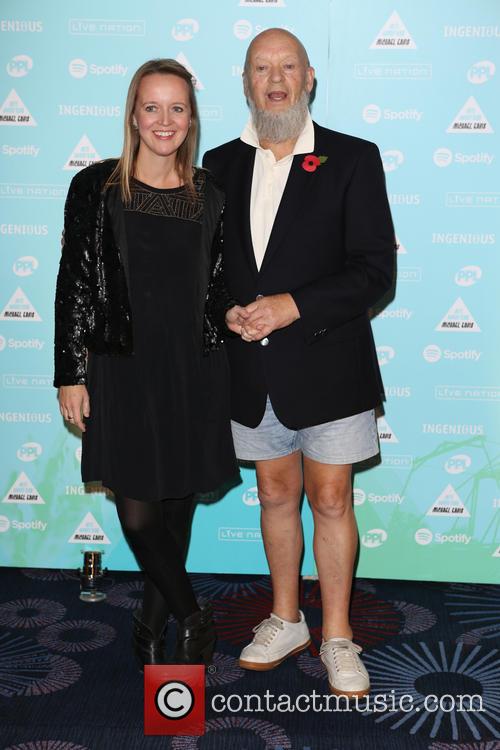 Michael and Emily Eavis, the father-daughter team behind Glastonbury

In the days following Kanye’s confirmation as the festival’s second headliner back in March, a petition was launched by a Norfolk-based ticket holder who demanded that the rapper’s performance be cancelled. Despite the fan in question having never attended Glasto before, the petition rapidly gained hundreds of thousands of signatures.

However, it seems that other disgruntled fans have sought more direct means of vocalising their displeasure. “It was not a pleasant world we unwrapped,” said Eavis. “I had death threats and stuff. It was just horrible. It was just crazy. It was getting out of control.”

“We had Time magazine, all the American news channels saying they were going to come down: this incredible onslaught worldwide,” she continued. “It was quite upsetting because we were talking about something that was so exciting and interesting and fresh and brilliant for the festival. Kanye West is making the most exciting music at the moment. He is an amazing force as a performer. For us, getting the biggest star in the world was an amazing coup.”

Well, there was a similar backlash in 2008 when Jay-Z was announced as a headliner at Glasto, and look what happened – it was one of the most memorable sets in the festival’s recent history. Who on earth would bet against Kanye doing the same? An idiot, that’s who.

Kanye joins fellow headliners Foo Fighters (on Friday) and The Who (on Sunday) in topping the bill at the Pyramid Stage. The festival is held at Worthy Farm in Pilton, Somerset on June 24th-26th.