Get Your "Gilmore Girls" DVDs Ready, Because There's No Reboot in the Works

There's nothing in the works at the moment.

It’s the weekend of the vintage shows, apparently. Let’s talk Gilmore Girls. Creators of the show have shared some less-than exciting news about its future, or lack thereof - Rory Gilmore and co. Are not coming to the big screen. The news comes from the ATX Festival in Texas, via People magazine. 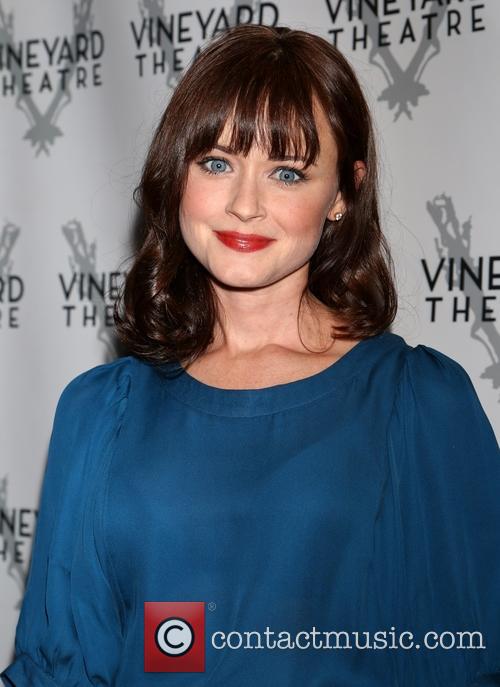 Alexis Bledel will forever be Rory Gilmore to us.

Creator Amy Sherman-Palladino did her best to dispel the rumors of a Gilmore Girls revival during the beloved show's reunion panel sponsored by Entertainment Weekly at the TV-themed convention in Austin, Texas, on Saturday night. Here’s what Sherman said, according to People: "Honestly, if anything ever happened, and I'm sorry, there's nothing in the works at the moment," she said as the audience sighed. "Here's the good thing: Nobody here hates each other. That's very important! It would have to be the right everything, like the right format, the right timing, the right way. ... It would have to be honored in a certain way. And I think if it ever came around, we would all jump in and do it.”

So does this mean there’s a chance we could see the original TV bookworm back in action? Don’t hold out hope. The buzz began when Scott Patterson – known to Gilmore Girls fans as the grouchy, lovable, flannel-wearing diner owner Luke Danes – hinted at "talks" about filming a movie on the podcast Gilmore Guys. Sorry, that’s not happening either. Not yet, anyway.