Her new programme Diva On Lockdown starts on ITVBe on Sunday.

Gemma Collins has compared herself to Marilyn Monroe ahead of the launch of her new TV programme.

Diva On Lockdown, a rebrand of the Only Way Is Essex star's Diva Forever, will capture her life at home using fixed-rig cameras set up around her house.

Comparing herself to the Hollywood actress, she said: "Like Marilyn Monroe was sent out to entertain the troops in the war times, I realised that the country may need the GC for entertainment and that's what I want to give with this series.

"I'm a reality queen and I want people to see the realness.

"But I'm not gonna lie, putting the fixed cameras in my home was like being back on Big Brother again, but without a bunch of annoying people around me."

She added: "In TV, you normally have loads of people around you to bounce off and have a laugh with.

"We'd planned the whole series and were meant to be going here, there and everywhere, but we just haven't been able to do it."

Collins added that being in lockdown is causing her to have a "whirlwind of emotions".

She added: "One minute I'm loving it, then I'm not, then I'm ringing all my mates and what I've noticed is that everyone goes through all these different emotions. 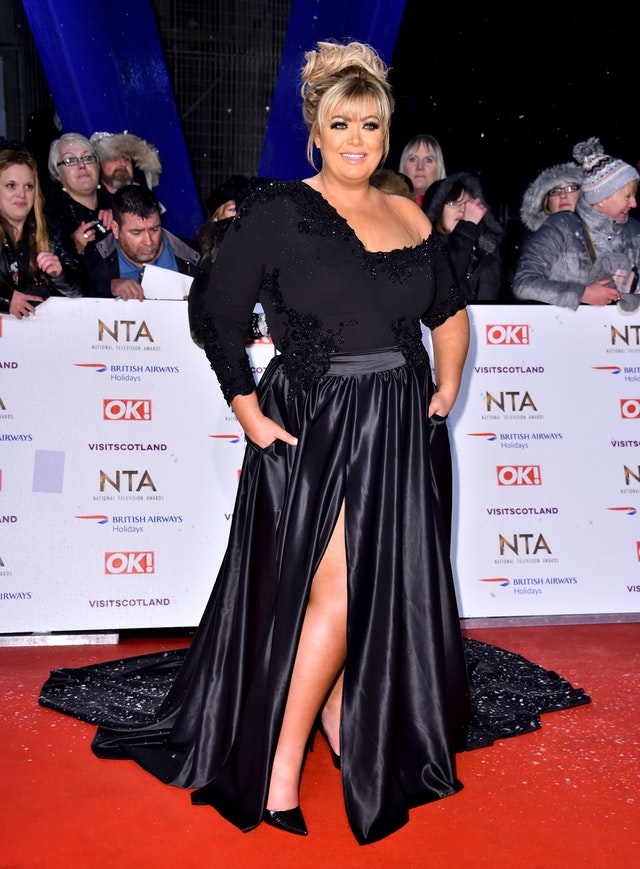 "We're used to freedom and people are missing human interaction."

She added that she has noticed that when people are having a bad day they do not answer her calls.

Collins added: "People are proud and don't always want to admit it if they are struggling but I'm one of these people that want to talk about it.

"I've certainly reached out to all my friends to see how they're coping."

The first episode of the series was filmed prior to when coronavirus restrictions were put in place, although the rest of the series shows Collins stuck at home.

Diva On Lockdown starts on Sunday at 9pm on ITVBe.