As Red Bull Sound Select's 30-day music series comes to an end, we look at emerging Chicago band Gemini Club who kicked off November's 30 Days In LA straight off the back of their latest track release 'Empty Bed'. 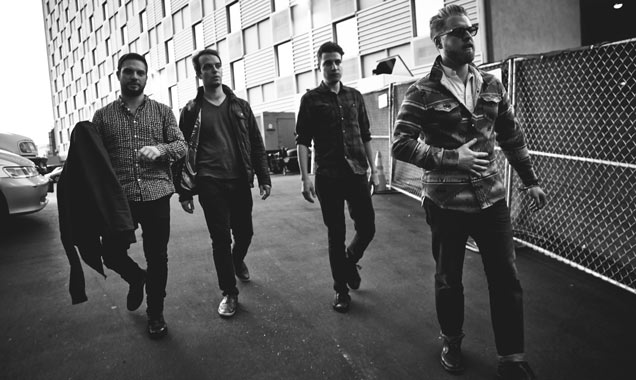 The electronic-indie four-piece - who are Tom Gavin, Daniel Brunelle, Ryan Luciani and Gordon Bramli - performed alongside Cut Copy and Wrestlers on November 1st 2014, playing at the Luxe City Center Hotel Parking Lot in Los Angeles. The gig comes after some almost non-stop touring throughout the year with festival slots at the likes of Hangout, Firefly, Electric Forest and even Lollapalooza, which add on to their previous appearances at CMJ Festival, Culture Collide and North Coast Music Festival. This year they have also supported such artists as Aussie band The Griswolds and Texas' SPEAK.

But when they haven't been on the road, they've been in the studio writing the stuff that's making them such up and coming stars in the first place. Red Bull Sound Select is all about trying to find some of the best new bands of the world and bringing them to the forefront of the music industry. Additionally, they teamed up with the program earlier this year for a series of free shows in July, where they were the support for Metric. Sound Select also produced the video for their earlier single 'Sparklers' - which has had its fair share of acclaim. 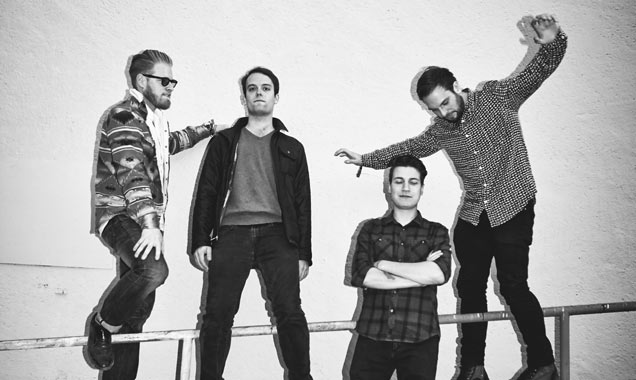 Gemini Club are about to release their new EP

The track is an upbeat number mixed by Mark Needham and managed to reach number two on SiriusXM's AltNation list, while it was also selected to appear on the adventure video game 'Watchdogs'. 'Preacher' was another tune that drew attention after its unveiling last year, because of its controversial topic of homosexuality within the Catholic church. 'My whole point was that [a] priest who may love a man can still guide and lead and uplift - it doesn't matter who he loves', singer Tom Gavin revealed at the time.

More: Gemini Club were also on the bill at Hangout Festival 2014

But now the buzz is around latest song 'Empty Bed'; a lustful, electronic growl of a track with dark undercurrents and a wonderfully infectious melody. It's the first track from their upcoming EP 'End of Your Life' which is expected to be released in early 2015. It certainly encompasses everything Gemini Club are about and marks an excellent showcase for their new collection of material. Stay tuned.