Former Bengal Lancer Harry Sullivan, aka From The Tiger's Mouth, has just released his first solo single - 'Morning News' under his new moniker. Having been isolated from his Bengal band mates during lockdown, vocalist and guitarist Sullivan has been writing and developing new material for his latest project. From 2017 onwards The Bengal Lancers released a string of singles including 'Lines', 'Eclipse', their biggest track to date - 'Memory Loss', 'The Shakes' and their last release as a band, in January 2021, - 'The Birds'. Sullivan says that "Charlie, Max and Aidan will always be there to call out my nonsense" but for now he's teamed up with The Duke Spirit drummer Olly Betts to craft his own tunes. 'Morning News', Harry's commentary on "over consumption of media and the strange desire to focus on the negatives first", is the lead track lifted from an EP which is due out later this year. Ahead of that release, and just before Sullivan heads out on his own to "reach the masses" we caught up with him to find out a little more. 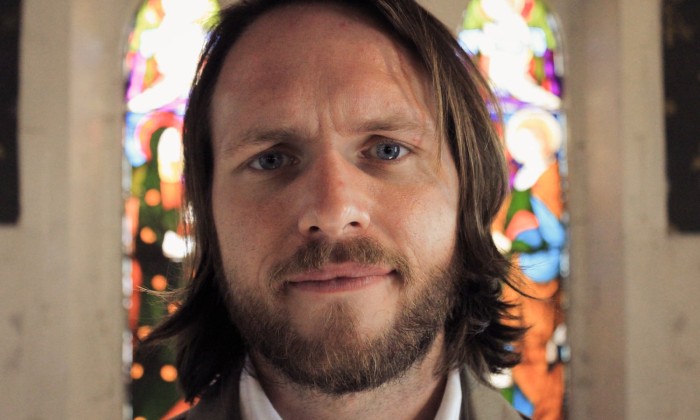 Imagine if Foals, Everything Everything, Sam Fender and Frightened Rabbit went to a bar for a drink - you wouldn’t be far off. Folk indie-rock with a modern twist.

Well I was in Bengal Lancers before this and we had a real knack for learning lessons the hard way at first. I think the one major challenge that everyone struggles with is getting enough exposure - there is so much good music out at the moment and so many different ways of getting it out there. Gone are the days of just having a good song and getting picked up. The entire industry has changed over the past two years alone - you have to be more than an artist. You have to be a social media presence. You have to be always on. You have to be a brand. It can be pretty exhausting at times. I still haven’t cracked my tiktok dance just yet.

Comically. In the end - music is subjective so you can’t always make everyone happy. I’ve definitely become more of a realist in my old(ish) age around the opportunities for success in the music industry. Don’t get me wrong - I will always want to play the Pyramid Stage at Glastonbury (feel free to reach out if you’re reading this, Michael and Emily), but I would also be more than happy if I spent the rest of my days playing random pubs with 5 people listening. I try not to get so hung up on the whole concept of fame as much as I used to - if I can make one person feel something from my music then I’ve done more than I set out to do. 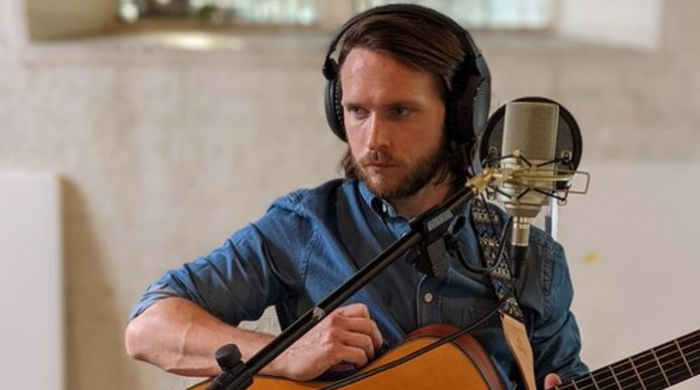 Massively. Song writing is an incredibly cathartic process for me. It’s my way of dealing with all the s**t that goes on in my head and how I’ll make sense of the world. Sometimes I’ll write something that I think is complete nonsense and then I’ll look at it a month later and go “oh! That was about that situation - aren’t I clever!?”.

But I’m also painfully aware that I have my limits. This project has been great because whilst it’s my first chance to really take ownership of something and have space to mess about, I’ve been fortunate enough to work with brilliant people who helped reign in my more questionable ideas. There can always be too much flute for one song. The Bengal Lancers boys (Charlie, Max and Aidan) will always be there to call out my nonsense.

A big thing that my producer (Olly Betts of “The Duke Spirit”) and I have tried to do was to avoid some of the cliches that you automatically fall into - don’t get me wrong, some things will always just work, but it’s been nice to take a step back and go “maybe this part doesn’t need non-stop indie guitars” and try something a bit more non-conventional. As a result, I’ve grown to massively appreciate the importance of space on a record.

As I said previously, lyrically I am “heart on his sleeve” kinda songwriter which definitely has pros and cons. A lot of this is influenced by the music I love listening to - The National, Frightened Rabbit, Augustines, Twilight Sad and so on. They’re all big anthemic song writers who let everything out during a live show to make the audience feel something.

Musically I’m all over the place - Usually I’ll start with my acoustic guitar and jot down something before tearing it apart. I’ve been obsessed with the most recent Everything Everything records and the wonderfully chaotic rhythms they make are making a big impression. I bought an OP-1 during lockdown and it probably features more than guitar on half of the songs I’m writing at the moment.

I’d love to work with the guys from the National. They’re the best in the business and made Taylor Swift popular to the art-rock population. If they can do that with her, imagine what they could do with a kid like me! 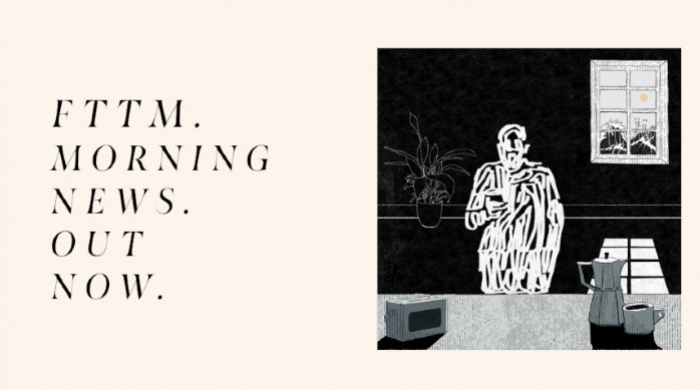 So the name From The Tiger’s Mouth came from the very first show we played as “Bengal Lancers”. We ended up playing a university burlesque night on Halloween whilst dressed as “sexy robots”. Sadly that isn’t the joke.

The person who reviewed the evening called us “The Bengali Tigers”. Don’t get me wrong - apparently we did a great job, but something about the faux pas stuck with me and I ended up always wanting to use it as part of a name. Only took 10 years!

First artist to successfully cover Toto Africa solo whilst playing all of the parts simultaneously. Or the Main Stage of a festival. That would do me nicely.

Retreating back to a cabin in the woods to write the best sequel to Bon Iver’s debut album.

I’m going to start playing some solo shows around London. One man and his guitar vibe to reach the masses. Morning News was the first single from my debut EP which is out later this year so expect the next track in the coming months which will be available on all your usual streaming channels. I’m also going to release some alternative takes of the existing tracks that we recorded when writing the record. You’ll be able to hear that and more if you search for From The Tiger’s Mouth on your socials. Cheers!